We use cookies to provide you with a better experience. By continuing to browse the site you are agreeing to our use of cookies in accordance with our Privacy Policy.
Home » ER doctors frequent targets of physical assault at work: survey
Workplace violence Health care/social assistance Health Care Workers 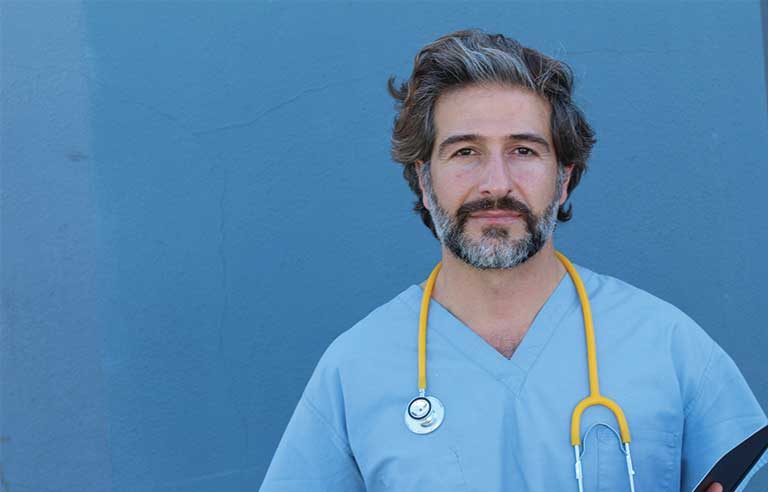 San Diego — Nearly half of emergency physicians have been physically assaulted on the job, according to the results of a recent survey conducted by the American College of Emergency Physicians.

Researchers analyzed nationwide responses from more than 3,500 emergency physicians, of whom 71 percent were male. Forty-seven percent of respondents said they had experienced physical assault at work, with 60 percent reporting assaults within the past year.

“More needs to be done,” ACEP President Vidor Friedman said in an Oct. 2 press release. “Violence in emergency departments is not only affecting medical staff, it is affecting patients. When violence occurs in an emergency department, patients can be injured or traumatized to the point of leaving without being seen. It also can increase wait times and distract emergency staff from focusing on other patients who urgently require a physician’s assistance.”