We use cookies to provide you with a better experience. By continuing to browse the site you are agreeing to our use of cookies in accordance with our Privacy Policy.
Home » FRA issues advisory on safe railroad operations during temporary signal suspensions
Federal agencies Rail Transportation 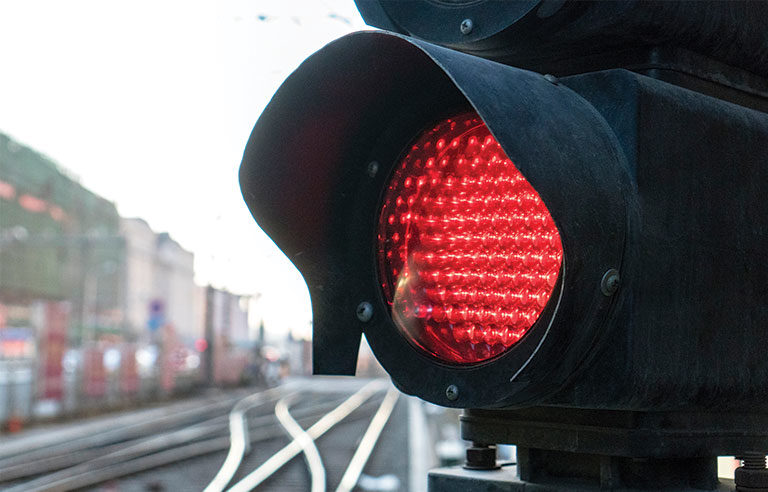 The advisory, published in the Nov. 20 Federal Register, identifies best practices railroads should use in such situations, as well as recommendations for developing and implementing safe procedures. It comes in response to recent incidents in South Carolina and Wyoming that occurred while the operating railroads were installing and testing Positive Train Control technology. At the time, the railroads had temporarily suspended signals in the areas.

Temporary signal suspensions require rail employees to operate under different practices and rules, many of which may not be familiar to them, FRA cautions. Consequently, workers may need specialized instruction.

“Such risks must be addressed to provide for the safety of train operations during the loss of protection afforded by the signal system,” the advisory states.

FRA published a draft safety advisory in the April 23 Federal Register and collected public comments. Based on the input received, the agency recommends all railroads immediately undertake these seven actions: