We use cookies to provide you with a better experience. By continuing to browse the site you are agreeing to our use of cookies in accordance with our Privacy Policy.
Home » My Story: Chris Goodgion
My Story 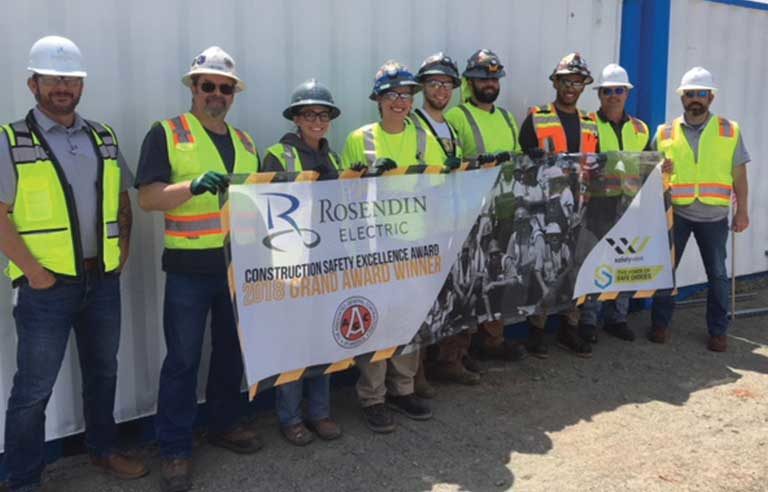 It’s easy to say that safety chose me rather than me choosing safety. After an enlistment in the Marine Corps, I went to school to study environmental science. At the time, there was a big need in the agricultural and marine sciences community for people with an environmental sciences background. After school, I actually went to work for DynCorp – a major Department of Defense contractor – completely outside of my field of study. DynCorp was doing some heavy recruiting for prior military at the time, and, being young and having no certain direction, I jumped at the chance. I worked nine years for DynCorp doing everything from armor plating retrofit to security.

While with DynCorp, the need arose for a site safety/HAZMAT supervisor, and because of my supervisory role at this time, I was given the task. I attended every HAZMAT and safety class DOD had to offer. When I ran out of options there, I began taking civilian classes. In my last two years with DynCorp, I transitioned into the role of contractor safety liaison at Camp Lejeune and acted as a contractor safety officer for all DOD contractors.

At the end of my contract with DynCorp, an opportunity presented itself as a contractor safety specialist for several contractors at a large surface mine/acid plant in the area, so I threw my hat in the ring. I spent 10 years in the mine as a safety consultant and contractor safety specialist. During this time, I worked closely with OSHA and the Mine Safety and Health Administration to ensure miners were protected and had all the tools available to keep them safe on the job.

After 10 years in mining, personal reasons caused me to look for work in Northern Virginia. At this point, I had received countless hours of training, classes and on-the-job training, and gained experience and an unrelenting passion for safety.

After sending out a few résumés and lining up some interviews, my first interview wound up being where I stopped my search. During my interview, I was amazed at the commitment to safety this company had, the programs that were set in place, and how it only wanted to continue to grow and advance its safety culture.

Rosendin Electric has been my new family for the past year, and I won’t be looking to go anywhere else! Its passion for safety far surpasses its passion for profit. If a project is done on time and on budget, it’s not a success unless everyone went home safe every day.

So, like I said, safety chose me, and I’m glad it did! 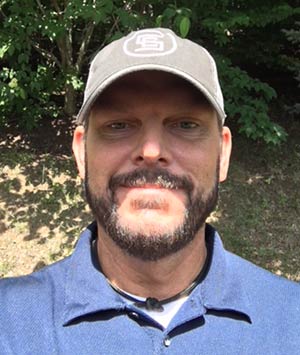