We use cookies to provide you with a better experience. By continuing to browse the site you are agreeing to our use of cookies in accordance with our Privacy Policy.
Home » New NIOSH training tool: mine hazard recognition software
Resources Federal agencies Mining, oil and gas Mining_Oil_Gas Tools 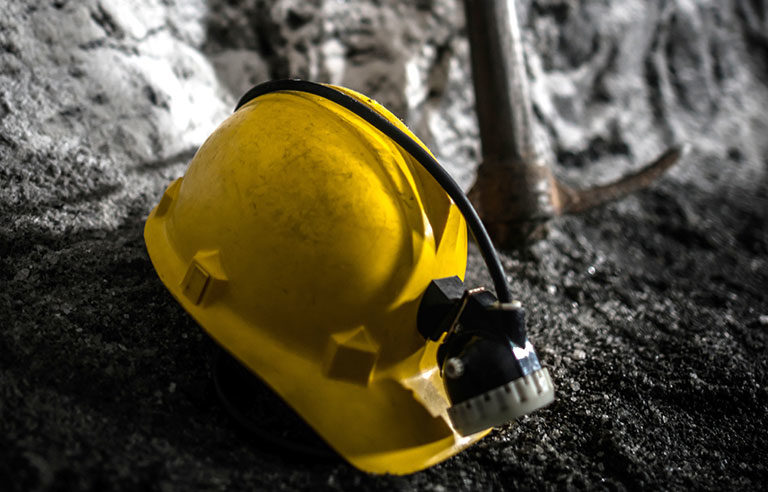 Intended for mineworkers and mine safety trainers, EXAMiner features more than 30 panoramic images from an actual surface limestone mine, including views in the pit, at the plant, in the shop and along mine roadways. Additionally, the software allows users to upload photos from smartphones or digital cameras for analysis.

According to a Feb. 12 press release, NIOSH used findings from a previous study of mineworkers’ habits of searching for hazards in panoramic photos to develop EXAMiner.

“EXAMiner serves as a stand-alone training tool to help mineworkers recognize the safety and health hazards at jobsites and find ways to mitigate these hazards,” Jessica Kogel, associate director for mining at NIOSH, said in the release. “Miners and trainers can make this tool work in the way that’s best for each situation.”

In January, the Mine Safety and Health Administration reported that 27 miners died on the job last year, one fewer than in 2017 and the second lowest total since the agency began publishing fatality data more than a century ago.