We use cookies to provide you with a better experience. By continuing to browse the site you are agreeing to our use of cookies in accordance with our Privacy Policy.
Home » Asbestos: EPA issues final rule on ‘discontinued uses’ as agency critics push for total ban
Asbestos Federal agencies Manufacturing 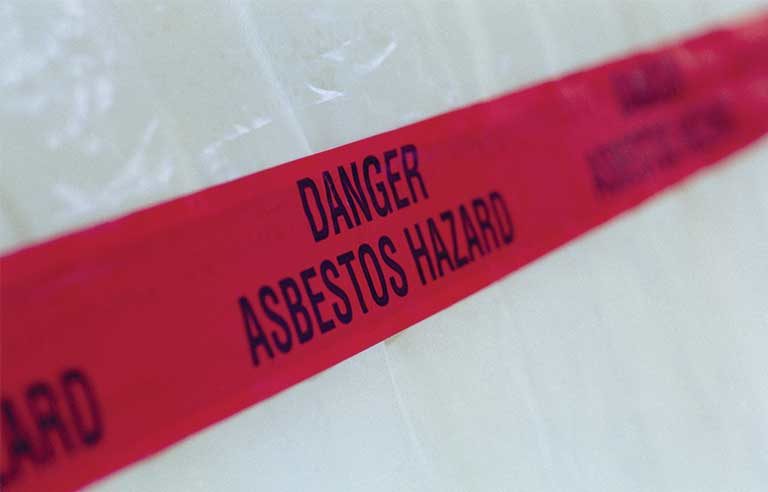 Washington — The Environmental Protection Agency has issued a final rule on asbestos intended to keep manufacturers from reintroducing “discontinued uses” of the known human carcinogen into the market without EPA approval.

The significant new use rule, published in the April 25 Federal Register and set to go into effect June 24, would initiate a review process requiring EPA approval for entities seeking to start or resume uses that include – but are not limited to – adhesives, sealants, and roof and non-roof coatings; arc chutes; millboard; reinforced plastics; roofing felt; and vinyl-asbestos floor tile.

The International Agency for Research on Cancer links asbestos exposure to lung cancer and mesothelioma – a rare cancer that affects the body’s tissue, usually in the linings of the chest, lungs or abdomen – among other health problems.

The Asbestos Disease Awareness Organization is one group criticizing the rule. In an April 17 press release, organization President Linda Reinstein calls the rule “toothless” and “deeply disappointing,” citing data that links asbestos to nearly 40,000 deaths in the United States each year.

Sen. Tom Udall (D-NM) has urged EPA to ban asbestos completely. Legislation renewing the call for a ban – named for Reinstein’s late husband, Alan, who died from mesothelioma in 2006 – was introduced in both the House and Senate in March.

Asbestos is among the first 10 chemicals undergoing evaluation for potential health and environmental risks under the Frank R. Lautenberg Chemical Safety for the 21st Century Act.

EPA states that the rule doesn’t impact the prohibited uses of asbestos covered in a 1989 partial ban.