We use cookies to provide you with a better experience. By continuing to browse the site you are agreeing to our use of cookies in accordance with our Privacy Policy.
Home » FRA seeks further delay of rule on passenger railroad safety programs
Federal agencies Rail Transportation 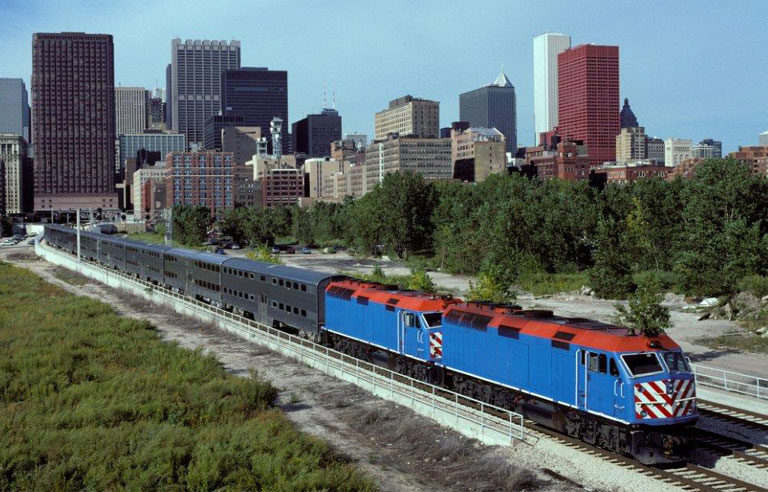 In the June 12 Federal Register, FRA published a notice of proposed rulemaking in response to petitions for reconsideration of the final rule. The agency has proposed a delegation provision “that would allow a railroad that contracts all activities related to its passenger service to another person to designate that person as responsible for compliance with the SSP final rule.”

The amendments also include protection of information collected by railroads that implemented a Confidential Close Call Reporting System – a recommended component of an SSP that allows participating railroads and employees to voluntarily and confidentially report close calls.

FRA also is requesting to extend the stay of SSP’s final rule requirements to allow the agency time to review and address the comments it receives on the NPRM.

The rule was originally published Aug. 12, 2016. FRA stayed the final rule requirements on four different occasions in 2017, then for a full year in 2018. In the Dec. 7, 2018 Federal Register, FRA said it was delaying a final ruling for nine months.

Comments on the NPRM are due Aug. 12.