We use cookies to provide you with a better experience. By continuing to browse the site you are agreeing to our use of cookies in accordance with our Privacy Policy.
Home » Legalized marijuana: Medical group urges Congress to consider implications for workplace safety
Drugs 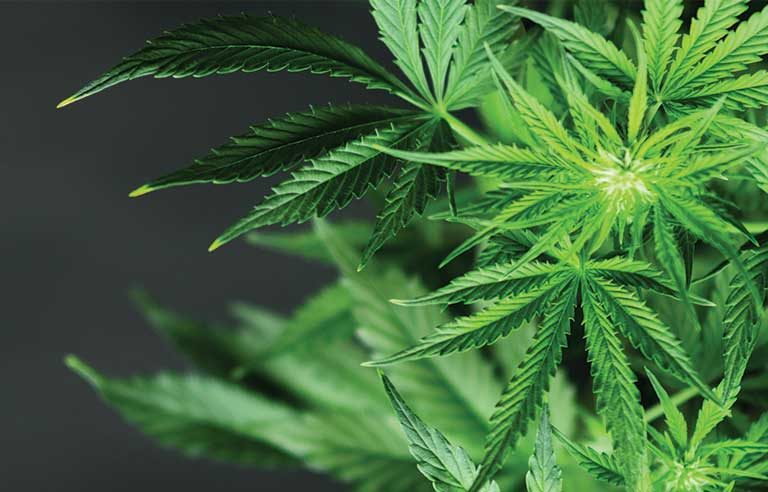 Elk Grove Village, IL — The American College of Occupational and Environmental Medicine is calling on Congress to make workplace safety “a primary consideration” when considering federal legislation that would legalize marijuana use.

In a statement sent to every member of Congress in October, ACOEM notes that 33 states and the District of Columbia have legalized the drug for medical and/or recreational use. The physician-led organization contends that the patchwork of laws to address marijuana use and workplace safety is “detrimental” to workers, employers and the general public.

“While there is much not known about marijuana, what is known is that marijuana can cause impairment, which will interfere with safe and acceptable performance in the workplace,” ACOEM President Stephen Frangos said in an Oct. 9 press release. “This is particularly concerning for those individuals working in safety-sensitive positions where impairment can affect the health and safety of other workers, customers, the general public or others.”

The organization points out that under OSHA’s General Duty Clause, all employers are obligated to protect employees from workplace illness and injury and have an ethical responsibility to prevent impaired workers from exposing themselves, co-workers and the public to risk of harm.

“Without measurable concentrations of psychoactive ingredients in marijuana-containing products, known potency of the active ingredient, delivery mechanism, or scientifically established dose or dosing schedule, it is impossible to use evidence-based methods to evaluate marijuana impairment in the workplace,” the statement reads.

ACOEM expresses strong support for any proposed legislation that would allow employers to prohibit employees in safety-sensitive positions from working while under the influence of marijuana. As part of the process of any new legislation in Congress, the organization suggests:

ACOEM also recommends setting a period of time between marijuana use and performing safety-sensitive tasks, adding that this is the current approach to marijuana use in Canada and alcohol use in the United States.

In a policy position released Oct. 21, the National Safety Council calls on employers to restrict cannabis use among workers in safety-sensitive positions, regardless of whether cannabis consumption is legal in their state.

“Research clearly shows that cannabis impacts a person’s psychomotor skills and cognitive ability,” NSC President and CEO Lorraine M. Martin said in a news release. “In order to protect our employees and those around them, we need to acknowledge the impairing effects of cannabis. We urge employers to implement policies stating no amount of cannabis consumption is acceptable for those who work in safety-sensitive positions.”