We use cookies to provide you with a better experience. By continuing to browse the site you are agreeing to our use of cookies in accordance with our Privacy Policy.
Home » MSHA modifying metal/nonmetal mining regs to include electronic detonators
Federal agencies Metallic Non-metallic Mining_Oil_Gas 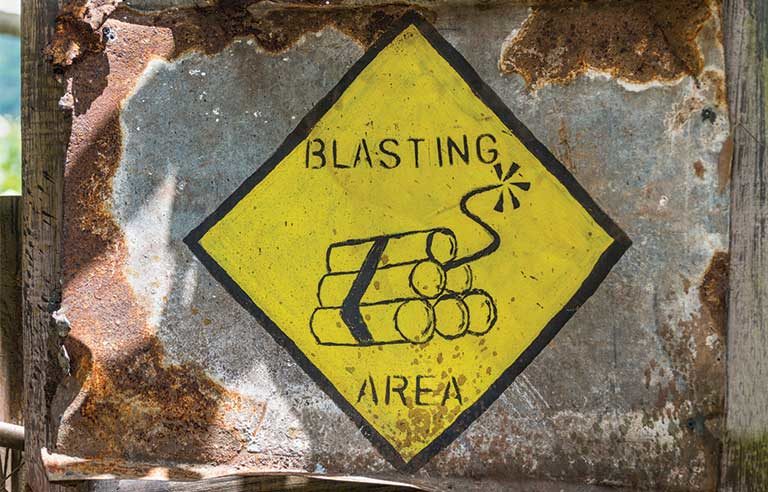 Washington — The Mine Safety and Health Administration is updating its metal and nonmetal mining regulations to incorporate advances in electronic detonators.

According to a direct final rule published in the Jan. 14 Federal Register, the agency plans to confirm the March 16 effective date of the rule if – as it expects – no “significant adverse comments” are received. MSHA defines such comments as any that explain “why the rule would be inappropriate, including challenges to the rule’s underlying premise or approach, or why it would be ineffective, less safe than other alternatives or unacceptable without a change.” The agency also published a concurrent proposed rule that it will withdraw if no significant adverse comments are received.

MSHA first defined detonators in its regulations in 1979 as devices “containing a detonating charge that is used to initiate an explosive such as electric blasting caps and nonelectrical instantaneous or delay blasting caps.”

The agency states it initially believed that definition provided a means for the “automatic inclusion” of new technology. In January 1991, MSHA clarified that detonating cords are not included in the definition and divided detonators into two classes.

MSHA states that its other explosive standards in 30 CFR 56 and 30 CFR 57 (Subparts E) still apply to electronic detonators.

Comments on the proposed rule must be received or postmarked by March 16.