We use cookies to provide you with a better experience. By continuing to browse the site you are agreeing to our use of cookies in accordance with our Privacy Policy.
Home » DeFazio: Final rule on railroad risk reduction programs fails to address fatigue
Federal agencies Rail Transportation 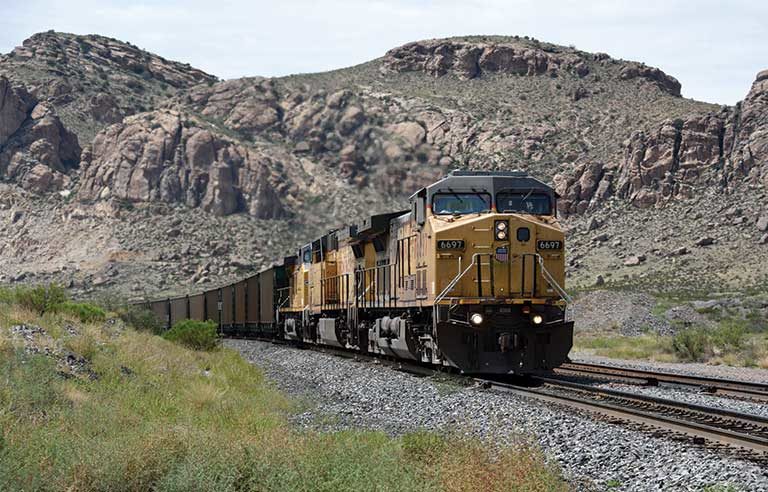 Washington — Effective April 20, the Federal Railway Administration is requiring the nation’s largest freight railroads – known as Class I – and smaller freight railroads with “inadequate safety performance” to develop and implement a formal risk reduction program. However, Rep. Peter DeFazio (D-OR), chair of the House Transportation and Infrastructure Committee, says the final rule does not fulfill a congressional mandate to address rail worker fatigue.

A risk reduction program is a comprehensive, system-oriented safety approach that involves employees working together to identify potential hazards and determine plans to reduce or eliminate associated risks.

According to the final rule published in the Feb. 18 Federal Register, each railroad will have the flexibility to tailor the program to its own operations and must implement it with a written plan that FRA has reviewed and approved. FRA issued the rule in accordance to sections 103 and 109 of the Rail Safety Improvement Act of 2008.

“Railroads’ ongoing evaluation of their asset base and employee performance associated with operations and maintenance, under FRA regulations, can now follow a more uniform path of standardization, toward further reducing risks and enhancing safety,” FRA Administrator Ronald Batory said in a Feb. 18 press release.

DeFazio disagrees. “The mandate from Congress in 2008 was crystal clear: FRA must require railroads to develop safety risk reduction programs that include fatigue management plans designed to reduce worker fatigue and reduce the likelihood of accidents, incidents, injuries and fatalities caused by the condition,” he said in a statement provided to Safety+Health on Feb. 24. “Yet, 12 years later, the agency’s final rule flies in the face of that mandate by failing to require that risk reduction programs address this major safety risk.

“For far too long, fatigue has plagued the industry, leaving railroad workers to suffer from exhaustion that can lead to unsafe situations that put workers and communities at risk.”

Other railroads not specifically identified in the rule also can submit risk reduction programs for FRA review, the agency states.