We use cookies to provide you with a better experience. By continuing to browse the site you are agreeing to our use of cookies in accordance with our Privacy Policy.
Home » Former OSHA administrator Eula Bingham dies at age 90
Federal agencies Leadership 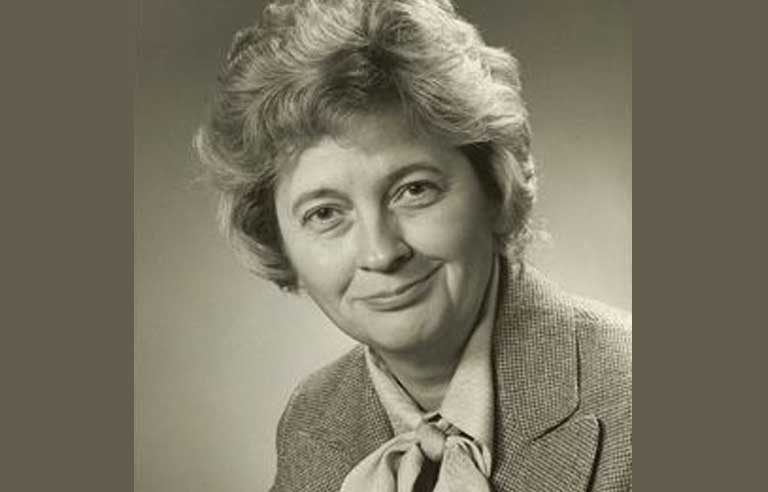 Cincinnati — Former OSHA Assistant Secretary of Labor Eula Bingham died June 13, the University of Cincinnati College of Medicine announced on its Twitter account. She was 90.

Bingham led OSHA during President Jimmy Carter’s administration from 1977 to 1981 and directed the agency to publish standards protecting workers against lead, benzene and cotton dust, among other hazards. During her tenure, OSHA allowed workers access to information about exposures to chemical hazards while on the job, also known as the “Right to Know” standard. Bingham created the forerunner to the Susan Harwood Training Grant Program, called “New Directions,” in 1978.

“Ms. Bingham was a pioneer in many ways, not the least of which was serving as the only female to hold the position of Assistant Secretary for OSHA,” Sweatt said in a statement released June 18. “Though the field of occupational safety and health has lost a devoted advocate for worker safety and health, her legacy will live on for years to come.”

“Eula was a true giant in our field,” Michaels wrote on his Twitter account. “Her commitment to and success in strengthening worker protections was unmatched among leaders of OSHA. Countless workers are alive and healthy because of her.”

Bingham was an associate professor and the associate director of UC’s Department of Environmental Health before Carter appointed her to lead OSHA. She returned to the university after her four years at the agency and was the school’s vice president of research and graduate studies until 1990.

Bingham then resumed her work as a researcher and grant author, according to the UC Henry R. Winkler Center for the History of the Health Professions. One of the studies examined Oak Ridge National Laboratory workers’ exposure to radiation, mercury and “other hazardous and cancer-causing materials.” The center adds, “Results of the study led to legislation providing for free health care, testing and screenings for workers affected through the years, and the safe removal of contaminants from the facility.”

“The leadership she showed in safety – and throughout her life – is inspiring,” said Shawne L. Walthall, awards and recognition lead for the National Safety Council Women’s Division. “I am thankful for women like Dr. Eula Bingham, who changed safety for all workers.”