We use cookies to provide you with a better experience. By continuing to browse the site you are agreeing to our use of cookies in accordance with our Privacy Policy.
Home » OSHA in line for a budget increase of nearly $12 million in House bill
Federal agencies 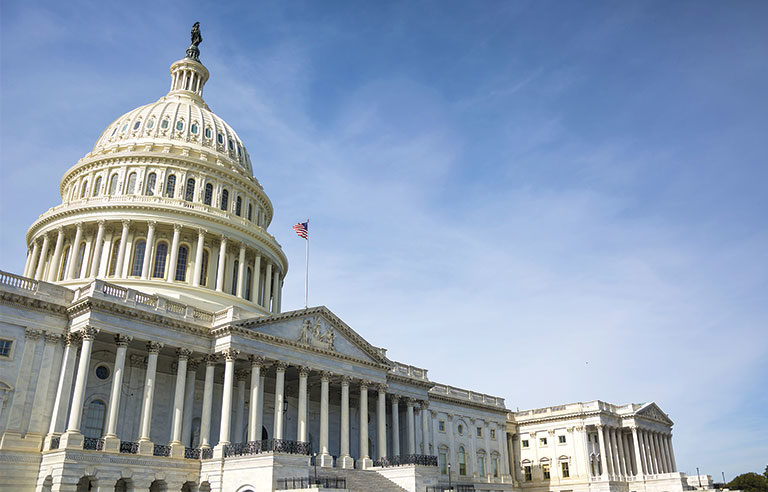 The bill allocates more than $13.5 million for the Susan Harwood Training Grant Program, with at least $4.5 million for Capacity Building Developmental grants. The Voluntary Protection Programs would receive no more than $3.5 million.

The Mine Safety and Health Administration would get more than $379.8 million, the same amount as in FY 2020, and $344.7 million would go to NIOSH – up from $342.8 million. The Trump administration sought to give NIOSH around $190 million in its budget proposal, released Feb. 10.

The administration once again is seeking to eliminate the Harwood grants and the Chemical Safety Board. Congress hasn’t complied with those requests in any previous fiscal years. The Interior, Environment, and Related Agencies Appropriations Subcommittee bill allocates $12 million to CSB – the same funding the agency received in FY 2020.

Both bills will need approval from the House Appropriations Committee and then the full House. The Senate also will likely weigh in with its own budget bills.