We use cookies to provide you with a better experience. By continuing to browse the site you are agreeing to our use of cookies in accordance with our Privacy Policy.
Home » COVID-19 pandemic: Senate bill ties worker safety incentives to unemployment reform
Legislation Workplace exposures 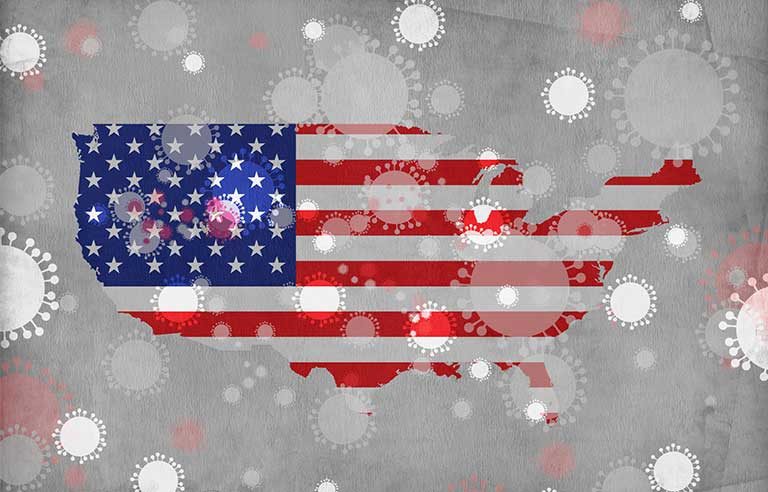 The Worker First Act (S. 4252), introduced July 21 and sponsored by Sen. Ron Wyden (D-OR), would allocate $10 billion to states that take “steps to ensure worker safety, as well as expand and modernize their unemployment insurance systems,” according to a press release from Wyden, the ranking member of the Senate Finance Committee.

Distribution of these funds is planned in three allotments. To receive the first allotment, a state must ensure jobs are “in compliance with all applicable health and safety guidelines and standards related to the prevention of occupational exposure to COVID-19.” These include any issued by OSHA, State Plan programs and the Centers for Disease Control and Prevention, as well as those from federal, state or local public health authorities.

If a workplace fails to comply with these standards or guidelines, states must ensure the employer’s workers remain eligible for unemployment compensation.

A July 21 report published by the Huffington Post explains that some states have denied unemployment compensation to individuals who refused work because of underlying health conditions, such as diabetes, that put them at increased risk of severe complications from COVID-19.

“This once-in-a-century economic crisis has exposed the shortcomings of our safety net, and Congress must address them,” Wyden said. “Unemployment insurance was created in the 1930s, and the program is in urgent need of reform to address both short- and long-term issues. State unemployment insurance systems in particular were not equipped to deal with the challenges workers face in a modern economy or ensure worker safety in the midst of a pandemic.”