We use cookies to provide you with a better experience. By continuing to browse the site you are agreeing to our use of cookies in accordance with our Privacy Policy.
Home » Tell them a story

Tell them a story Two instructors are giving a ladder safety training course. One begins a presentation with, “Safe ladder setup and use is critical for …” before going over bullet points of best practices. The other starts with, “Tommy Joseph felt his 3-year-old daughter climbing on his back as he woke up on the morning of his ladder incident.”

When it comes to connecting with workers and leaving them with a lasting impression that can inspire or spur behavioral change, experts say the moral of the story is to tell one. 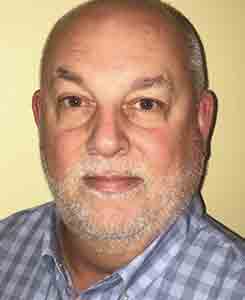 “I can talk about a tip-over, a rollover in generalities,” said Al Pioch, environmental, health and safety manager at Rana Meal Solutions in Bartlett, IL, “but if I tell specifically, ‘Hey, when I worked at this place, we had this kind of an incident,’ or, ‘When I worked at that place, we had that kind of an incident,’ and I gave them the details, that’s something they can relate to … as opposed to just being preached at.” 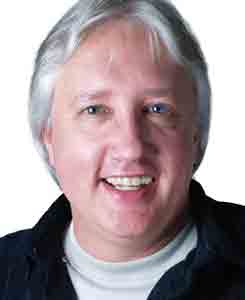 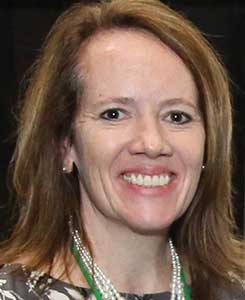 KATHERINE VAN DEN BOGERT, former program manager, survivor advocates and volunteers, National Safety Council, Itasca, IL: I think workplaces have to create an environment where they allow for that kind of culture to exist. So, if you have a workplace where people start to open up and it becomes punitive – “Oh my gosh, well, he’s basically saying he had a close call because he didn’t wear his [personal protective equipment]” – then I think it would be counterproductive. But if you have a workplace that’s open to allowing people to share in a way that seeks improvement without counting it toward a violation or some kind of punitive measure, then I think that’s also a critical component and a good learning experience. 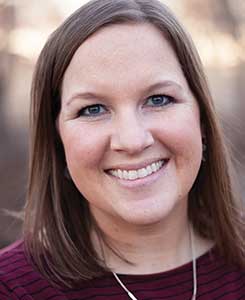 KAYLA RATH, motivational safety speaker, Safety Difference, Amarillo, TX: A lot of times, when I’m done giving my presentation, the manager or whoever is speaking after me, they all say, “We all have stories similar to Kayla’s.” It’s a common occurrence because safety is an everyday thing, and so we all have a story to tell. It’s just finding that time for creating that space to allow people to share their story. 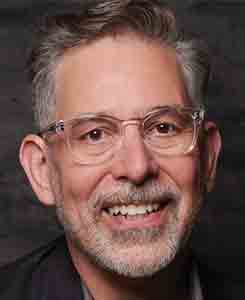 JOHN CAPECCI, communications consultant and co-founder of Living Proof Advocacy, Minneapolis: When we share our personal stories with each other, there is the potential to create empathy and understanding that goes beyond what statistics alone can do. 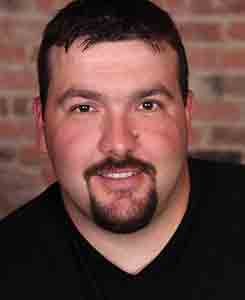 ERIC GIGUERE, motivational safety speaker, Safety Awareness Solutions, Geneva, NY: Until you can really see somebody and hear what they’ve been through – I think that’s the power of storytelling, is that it puts a reality of all these things that we hear about and it puts it right there in front of you to make it real for you to see.

Associate Editor Kevin Druley discusses this article in the September 2020 episode of Safety+Health's “On the Safe Side” podcast.

An effective story provides enough detail to help listeners envision key actions and perceive emotions, but not so much that the story drags. Take your time when telling stories, but be sure to choose only the content that matters.

CAPECCI: Very often, people think the story alone is going to do it. “I’ll just tell a compelling story,” or, “I’ll tell an emotional story,” and that itself is going to make people change their minds or act. And it really requires more than that.

HAWK: A mistake I see sometimes with the novice, neophyte storytellers is they just tell a story because they think it’s a funny, good story. Save that for the breaks or save that for before you start.

GIGUERE: I really just try to keep it simple, you know. The biggest thing I would say is know your audience. You’ve got to know who you’re speaking to. In the past, I’ve sat and listened to a lot of presenters who were speaking to people who are working for 14 bucks an hour and they talk about being millionaires and flying on planes and going to Muhammad Ali’s house. Your average Joe can’t relate to that. I think you lose people when you do that. So, I really just try to show up like I went to work every day.

CAPECCI: When we tell our stories to create change, the stories need to point to the positive in some way. We must give people not only, “Here’s what the problem is,” or “Here’s how terrible it was,” but also, “Here’s why I’m telling this,” and “Here’s what we can do to prevent this from happening.”

Most stories with staying power involve the right blend of description and emotion – and, of course, a human connection, experts say. Moving beyond the elements of “Do this, don’t do that” allows audiences – large and small – not only to grasp safety-based instructions or lessons, but to include the message in their own lives. Repetition is key.

PIOCH: Face it, when you get into safety, public speaking is part of the job. Whether you like it or not, it’s part of the job. And for a lot of people, there’s that “thing” – they’d rather walk naked down a public street than get up in front of a room full of people and speak – but I think the only way to overcome that is you have to do it. You just have to do it.

HAWK: You’ve got to practice your stories. If you’re going to tell a story in front of 20 people during a safety meeting, you have to have practiced it several times. I practice on my friends or just tell the story outright (at home).

CAPECCI: And we’re always looking at that balance between the problem and the solution. If you dwell too much on the traumatic and dramatic aspects of a story, then that’s what people will remember and take away, not the positive change or the action or solution that’s  possible.

Everyone has a story. Speakers should plan to tell their own story before asking others to do the same, and be quick to assure audience members that all experiences are meaningful.

HAWK: Getting stories from your audience is very impactful, because now that person is involved tightly with what’s going on because it’s their story. And then, of course, all the other benefits of telling a story is everybody else gets to be part of that.

PIOCH: The biggest thing is just ask. Talk to your people. You can’t run safety from behind a desk. You’ve got to be out there talking to your people. And it’s amazing how much, when you just talk with your people, they will share with you. “Hey, I know we’ve got a lockout/tagout training coming up next week. Man, where I used to work, we had this incident one time where this guy did this or that or whatever.” And if you make yourself available, people will share. But also, just try to solicit the stories. Ask when you’re making a point, “Has anybody ever had this issue? Has this ever happened to anybody? Can anybody relate to this?” And, you know, oftentimes, people will share their stories. Or if they’re embarrassed or don’t want to, they’ll come up to you after class and tell you about it, and then that’s when you can ask them, “Look, would you mind speaking up at the next meeting?” or “Would you mind if I used your name and I used your story?” And I’d say probably 90% of the time, the people are like, “Sure. Absolutely. Go right ahead.” 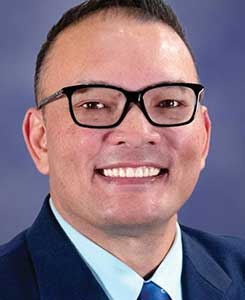 TIM PAGE-BOTTORFF, senior consultant, SafeStart, Mesa, AZ: The reluctance usually comes from they don’t want to be put on the spot or they don’t want to be in the spotlight. What I’ve found more effective is putting people into smaller groups, and then I personally will share a story as a facilitator out loud and let them kind of nitpick my story, so to speak. And then I’ll split them into smaller groups and let them tell stories and then encourage – as I’m walking around the room, listening – everybody to feel free to be able to share a story. The minute that you take your story, put it on a spotlight, you can find things about their story that are helpful for everybody.

VAN DEN BOGERT: I think it’s a good motivator in the workplace to have a story where someone has made change, made a positive change, and they’re hoping to echo that change to the newbies or even the people who have been there for a long time. I think sometimes people assume that because this guy or gal has been in the job for 20, 25, 30 years that they know what they’re doing and they don’t need reminders.

CAPECCI: A lot of times people think, “Well, you’re asking me to tell my story, but I don’t really have a good story.” But we all have really valuable experiences, so we instead ask, “What do you know about this? What do you see around you?” When you bring that openness and acceptance of experiences into any kind of workplace or training environment, it personalizes the process. That’s the power of story – it personalizes issues and it makes abstract concepts like “safety” really concrete and specific. We say, “This is how safety is part of my life. I’m showing you how this impacts me and my colleagues. How does it impact you and your colleagues?”

RATH: When safety is not about you anymore, when it becomes about your co-worker and when it becomes about their families and the company, it becomes a little bit easier to tell your story, because there’s a purpose behind it. It’s not to make your name better or greater, it’s to really get into the hearts of people and get them to think about safety.

Safety Leadership: Focusing on SIF potential is key to solving them