We use cookies to provide you with a better experience. By continuing to browse the site you are agreeing to our use of cookies in accordance with our Privacy Policy.
Home » Jim Mullen to exit as acting head of FMCSA
Federal agencies Transportation Leadership Transportation 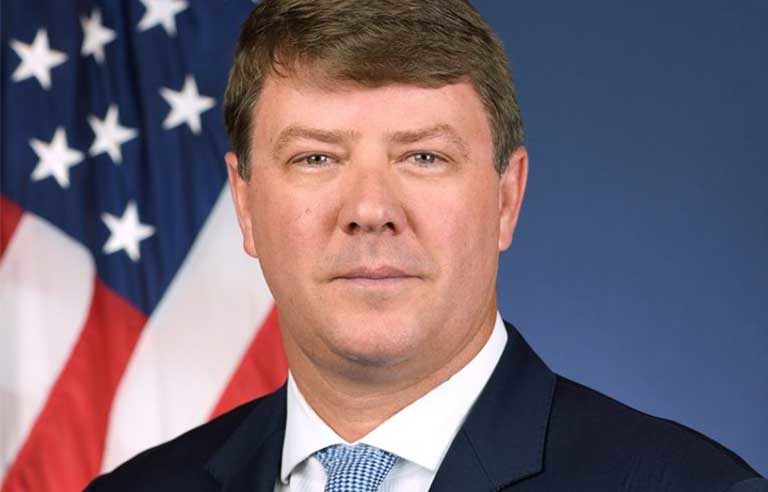 Washington — Jim Mullen will step down as acting administrator of the Federal Motor Carrier Safety Administration at the end of August, a Department of Transportation spokesperson confirmed Aug. 17.

The former chief counsel for the agency, Mullen assumed the role of acting administrator in October after Raymond Martinez resigned from his post as FMCSA administrator after almost two years. He now oversees construction of DOT’s redeveloping John A. Volpe National Transportation Systems Center in Cambridge, MA.

“At the end of the month, Jim Mullen will be leaving the department,” a DOT spokesperson told Safety+Health. “We greatly appreciate Jim’s service and the work he has done for our country.”