We use cookies to provide you with a better experience. By continuing to browse the site you are agreeing to our use of cookies in accordance with our Privacy Policy.
Home » DOL OIG recommends MSHA lower exposure limit for silica
Federal agencies Silica Mining, oil and gas Workplace exposures Mining_Oil_Gas 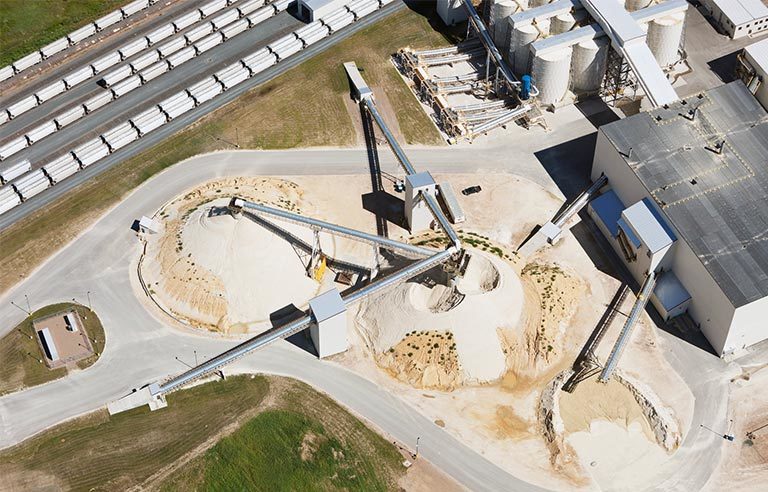 Washington — The Department of Labor Office of Inspector General is advising the Mine Safety and Health Administration to lower its legal exposure limit for silica, among other recommendations, in a report released Nov. 16.

A recent increase in progressive massive fibrosis – the most severe form of black lung disease – has been linked to “high-volume mechanized mining of decreasing deposits of coal, which releases more silica dust,” the report notes. More than three times as many coal miners were identified as having black lung disease from 2010 to 2014, compared with 1995 to 1999.

“The evidence indicates respirable crystalline silica may be responsible for this increase,” DOL OIG says.

DOL OIG also recommends that MSHA establish a separate standard to allow the agency to issue citations and monetary penalties for silica exposure limit violations. Further, it advises MSHA to increase the frequency of inspector samples “where needed” to enhance its sampling program. One example is by implementing a risk-based approach.

In a response dated Oct. 27, MSHA administrator David Zatezalo wrote that his agency does not agree with the recommendations of lowering the silica exposure limit or penalizing operators solely for exposure violations. He added that MSHA plans to issue a proposed rule on exposure to respirable quartz – one of the most common types of respirable crystalline silica.

Zatezalo said the agency will study DOL OIG’s final recommendation, including the risk-based approach, to see if sampling needs to increase under certain mining conditions.