We use cookies to provide you with a better experience. By continuing to browse the site you are agreeing to our use of cookies in accordance with our Privacy Policy.
Home » On-duty firefighter deaths fall to lowest total on record: USFA
Federal agencies Fire/emergency medical services 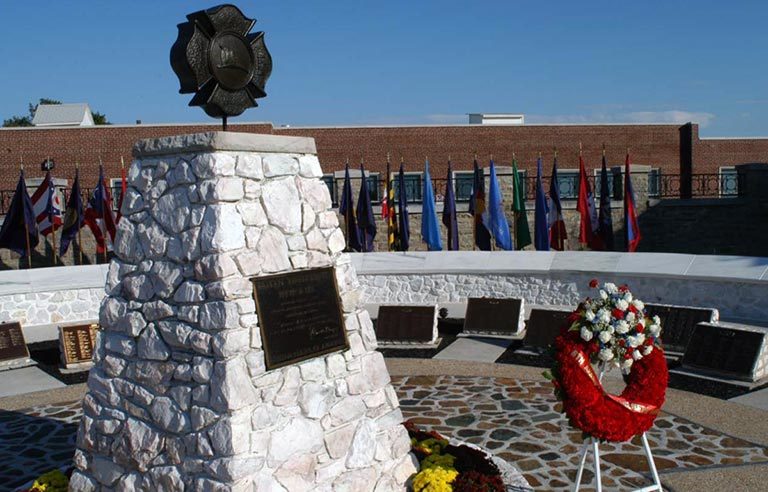 Emmitsburg, MD — Sixty-two firefighters died while on duty in 2019 – the fewest since the U.S. Fire Administration began tracking such data in 1977, according to an annual report recently released by the agency.

The report, released Nov. 6, classifies “on-duty” as “being involved in operations at the scene of an emergency, whether it is a fire or non-fire incident; responding to or returning from an incident; performing other officially assigned duties such as training, maintenance, public education, inspection, investigations, court testimony or fundraising; and being on call, under orders or on standby duty (except at an individual’s home or place of business).”

Thirty-seven of the firefighters died while responding to emergencies, while 33 of the deaths resulted from heart attacks.

“The ultimate objective of this report’s effort is to reduce the number of firefighter deaths through an increased awareness and understanding of their causes and how they can be prevented,” the report states. “Firefighting, rescue and other types of emergency operations are essential activities in an inherently dangerous profession, and unfortunate tragedies do occur.

“These are the risks that all firefighters accept every time they respond to an emergency incident. However, the risks can be greatly reduced through efforts to improve training, emergency scene operations, and firefighter health and safety.”