We use cookies to provide you with a better experience. By continuing to browse the site you are agreeing to our use of cookies in accordance with our Privacy Policy.
Home » OSHA to include MACOSH in advisory committee regulations
Advisory committees Federal agencies Transportation

OSHA to include MACOSH in advisory committee regulations 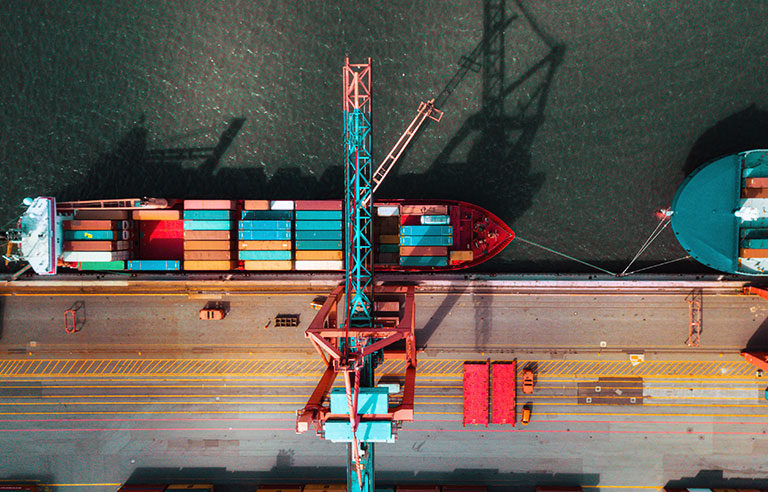 Washington — OSHA is adding the Maritime Advisory Committee for Occupational Safety and Health to its regulations on advisory committees.

According to a final rule published in the Nov. 18 Federal Register, MACOSH started as a discretionary committee in 1995 to advise OSHA on standards development, injury and illness prevention, and enforcement initiatives, but the National Defense Authorization Act for Fiscal Year 2020 made it a permanent committee by law.

OSHA added MACOSH to 1912.1(a), which already included the Advisory Committee on Construction Safety and Health. The agency also added 1912.13 to set the number of committee members at 15 – all serving two-year terms – and to require the renewal of two-year charters for the committee, among other rules.