We use cookies to provide you with a better experience. By continuing to browse the site you are agreeing to our use of cookies in accordance with our Privacy Policy.
Home » OSHA requests nominees for construction advisory committee
Advisory committees Contractors Federal agencies Construction Construction 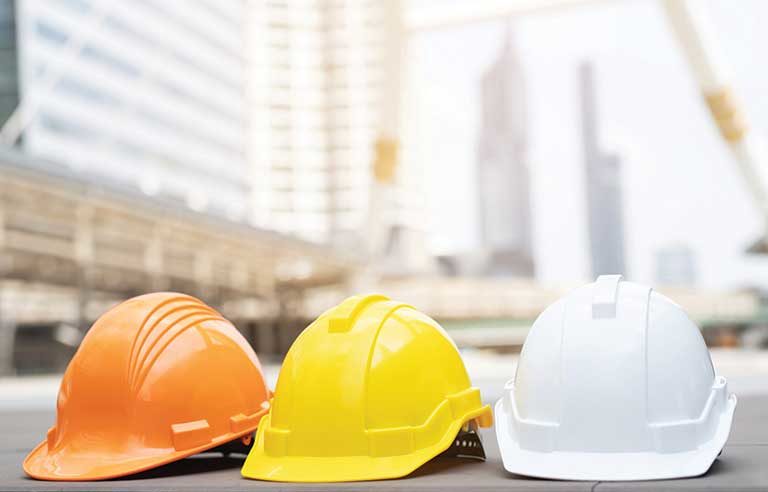 Washington — OSHA is accepting nominations for its Advisory Committee on Construction Safety and Health.

ACCSH advises the Department of Labor and OSHA on upcoming standards affecting the construction industry and “the administration of safety and health provisions” in the Construction Safety Act of 1969. Labor Secretary Eugene Scalia renewed the committee’s two-year charter Nov. 6.

ACCSH consists of 15 members who are appointed by the labor secretary. All but one of the current members’ terms are set to expire May 13, according to OSHA. G. Scott Earnest, deputy director and program coordinator for the NIOSH Office of Construction Safety and Health, has an indefinite term.

The deadline for nominations is Jan. 8.