We use cookies to provide you with a better experience. By continuing to browse the site you are agreeing to our use of cookies in accordance with our Privacy Policy.
Home » Mostly virtual
Worker health and wellness Professional development Safety culture Return to work Leadership Industrial hygiene In a small studio in his home, John Newquist has just enough room to set up a platform ladder.

A former OSHA inspector, Newquist runs his own safety training company, educating workers – including those in construction – on topics such as ladder safety and fall protection. The studio has gotten a lot of use during the COVID-19 pandemic, as in-person worker safety training has shifted to a mostly virtual environment.

“I can put that up in my little studio,” Newquist said. “They can see me climb it. And they can learn how to eliminate almost all their ladder falls.” 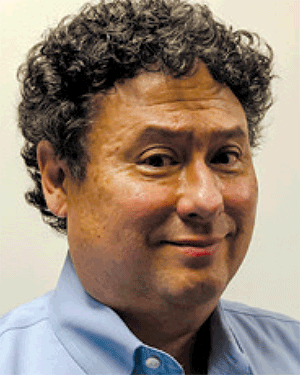 As some COVID-19 restrictions have eased, Newquist has begun to conduct more in-person training for small groups – but with others still attending virtually.

“I might be teaching an in-person class of nine or 10 people because that’s the social distancing requirement, then you have 60 people online all over the country,” he said.

This pivot, experts say, has demonstrated the construction industry’s ability to adapt.

Associated Builders and Contractors is a national trade association representing the non-union construction industry. It has nearly 70 chapters, 800 training affiliates and 21,000 members nationwide. 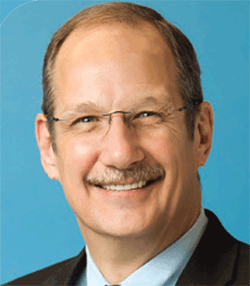 “The beauty of the construction industry is that we’re pretty agile,” said Greg Sizemore, vice president of safety, environment and workforce development for the association. “We’re really good at solving challenges and issues as they come up on projects.”

One such challenge was the lack of in-person safety training during the early days of the pandemic. Rather than halt all education, ABC “called quite a few audibles,” Sizemore said. Those included ramping up virtual learning.

“Immediately, we recognized that we had to get the technology level up at our chapters,” he said. In what he called a “significant investment” financially, Sizemore said ABC worked to ensure internet access was improved in some locations, mobile hotspots were made available and accessibility of training on mobile de-vices increased.

With each chapter, the challenge was different.

At a community college partner facility, the road to virtual learning proved to be quick. At other locations that were more dependent on in-person learning, more infrastructure was needed.

“You have to buy the tech, and then you have to have the bandwidth,” Sizemore said. “We went before our members and said, ‘We cannot afford not to do this.’”

The investment went beyond the learners, too.

ABC put more than 90 instructors through a training program led by a virtual education expert “to give them the skills and the confidence they needed to be effective in this new dimension of learning,” Sizemore said. “It took a lot of people coming together.”