We use cookies to provide you with a better experience. By continuing to browse the site you are agreeing to our use of cookies in accordance with our Privacy Policy.
Home » Caffeine may not be the cognitive kick-starter many people imagine: study
Worker Health and Wellness Office Safety Tips Home and Community Safety & Health Wellness Sleep Articles mentioned in FSH Instagram posts 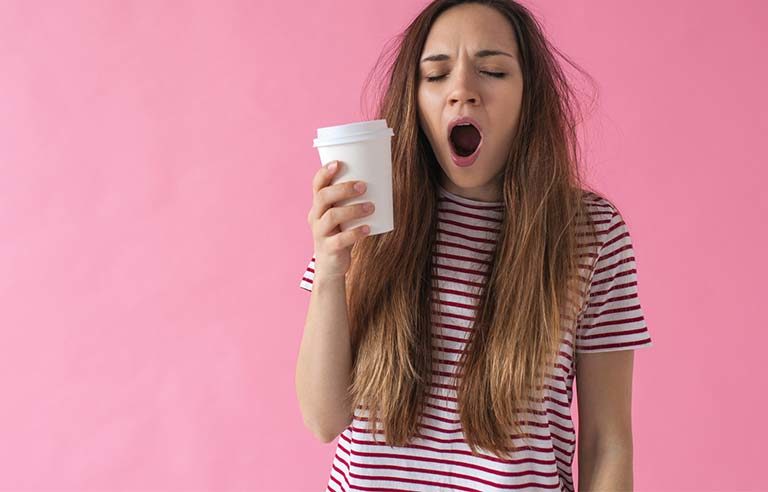 Lansing, MI — If you rely on caffeine to provide a brain boost after a poor night of sleep, findings of a recent study from researchers at Michigan State University may give you a jolt.

Researchers from MSU’s Sleep and Learning Lab asked 276 people to complete separate tasks one evening. One task involved simply paying attention, while the other required completing steps in a specific order. Participants then were randomly assigned to either stay up all night at the sleep lab or return home to sleep.

The next morning, all of the participants reconvened at the sleep lab and were given either a 200-milligram caffeine capsule or a placebo. Each was asked to complete both tasks again.

Lead study author Kimberly Fenn, an associate professor of cognition and cognitive neuroscience at MSU, said in a press release that although caffeine assisted the participants with completing the attention-based task, “it had little effect on performance on the placekeeping task for most participants.”

Fenn added that consuming caffeine after sleep deprivation “doesn’t do much to prevent the sort of procedural errors” that can trigger medical mistakes and vehicle crashes.

“Caffeine increases energy, reduces sleepiness and can even improve mood, but it absolutely does not replace a full night of sleep,” Fenn said. “Although people may feel as if they can combat sleep deprivation with caffeine, their performance on higher-level tasks will likely still be impaired. This is one of the reasons that sleep deprivation can be so dangerous.”

The study was published online May 20 in the Journal of Experimental Psychology: Learning, Memory, and Cognition.