We use cookies to provide you with a better experience. By continuing to browse the site you are agreeing to our use of cookies in accordance with our Privacy Policy.
Home » Julie Su is new deputy labor secretary
Federal agencies Leadership 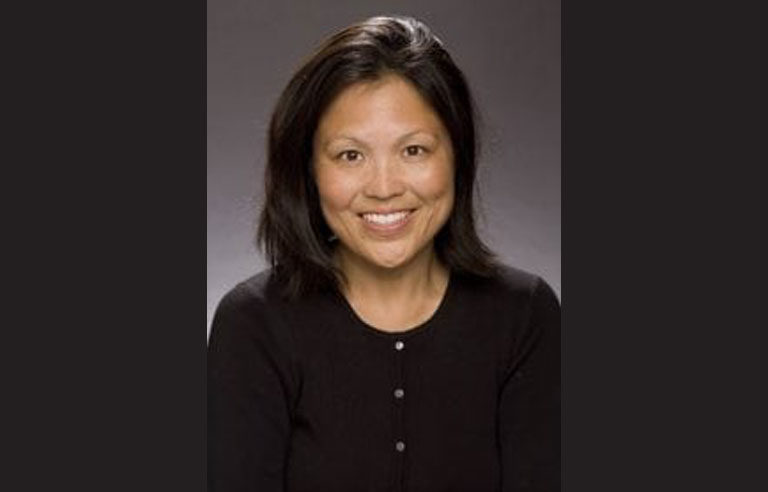 Washington — The Senate has confirmed Julie Su as deputy labor secretary, after a 50-47 vote on July 13.

President Joe Biden nominated Su, secretary of the California Labor and Workforce Development Agency, on Feb. 10. The Senate Health, Education, Labor and Pensions Committee approved her nomination with a 13-9 vote on April 21.

Su previously served as California’s labor commissioner from 2011 to 2018, was a litigation director at Asian Americans Advancing Justice – Los Angeles and has been a law school professor.