We use cookies to provide you with a better experience. By continuing to browse the site you are agreeing to our use of cookies in accordance with our Privacy Policy.
Home » House appropriations subcommittee advances bill that would boost OSHA's budget by $100 million
Federal agencies Mining_Oil_Gas 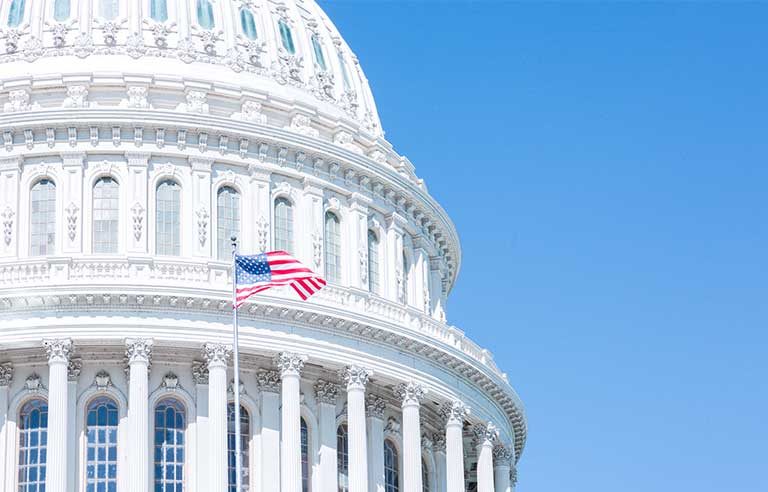 Washington — A House subcommittee has approved a funding bill that would give a $100 million increase to OSHA’s budget for fiscal year 2022, among other actions.

The bill – approved July 12 with a voice vote by the Appropriations Committee’s Labor, Health and Human Services, Education, and Related Agencies Subcommittee – allocates $691.8 million to OSHA for the upcoming fiscal year that begins Oct. 1. That’s $27.2 million more than the Biden administration allocated to the agency in its budget request, released May 28.

The bill would provide relatively smaller budget increases to the Mine Safety and Health Administration and NIOSH. It allocates $404.8 million to MSHA – less than the White House’s request of $447.2 million but more than the $379.8 million it received from Congress in FY 2021. The bill allocates $360.3 million to NIOSH – more than the administration’s request of $345.3 million, which was the agency’s budget for FY 2021.

“This bill provides $2.1 billion, an increase of $305 million, for worker protection agencies such as OSHA and the Wage and Hour Division,” Rep. Rosa DeLauro (D-CT), chair of both the subcommittee and the Appropriations Committee, said before the vote. “These investments will go a long way in protecting workers’ paychecks and benefits and ensuring the safety and health of our workforce.”

Subcommittee ranking member Rep. Tom Cole (R-OK) said that “despite many areas of agreement,” he couldn’t vote for the bill, in part, because “the price tag alone is utterly unrealistic.”

He added: “Madam chair, you know the Democrats in Congress do not have the majorities capable of passing this bill on their own. In the days and weeks ahead, it’s my hope that members on both sides of the aisle and in both chambers can negotiate spending that is reasonable.”