We use cookies to provide you with a better experience. By continuing to browse the site you are agreeing to our use of cookies in accordance with our Privacy Policy.
Home » A team of one
Professional development

Despite the challenges, solo safety pros can make an impact As a safety team of one, Holly Burgess recommends that anyone in her position have a good ear, thick skin and a loud voice – among many other traits.

“I’m kind of loud, and I’m kind of out there,” said the safety and health manager at Phoenix Paper, a Kentucky-based paper producer. “If you don’t have somebody to walk you around a plant and introduce you, you have to introduce yourself, which I do all the time.”

Burgess considers any time spent building relationships with workers a win for safety. But being a one-person team has plenty of challenges, including isolation and a never-ending schedule of meetings, tasks, trainings and, in some cases, travel. 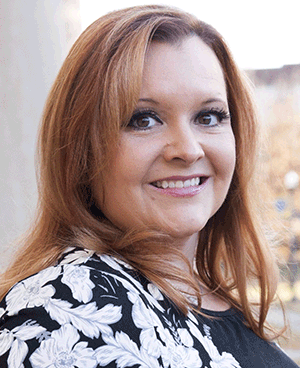 For Burgess, who has had multiple solo roles during her safety career, including managing workers at more than a dozen sites across the country, time can be the biggest challenge for someone managing safety on their own across numerous locations. “You’re never able to be proactive and never able to get ahead. You’re just fighting fires the whole time.”

Along with Burgess, Safety+Health spoke with four other safety pros who have experience working as a team of one to discuss how they manage their time, find positives, earn trust and remain present for the people they serve.

The challenge of time

In her role, Burgess said she developed an elaborate schedule to make sure she visited workers at every location and showed her teams she was serious.

“They knew I was going to be there the third week of every month, or I’d be in Michigan every other month,” she said. “Yes, it’s a lot of travel, but every location I went to – especially at the beginning – I got in front of people, and not just from a training standpoint. I got in the trucks with them. I tried to build that relationship. I made them realize that I was a 24/7 service to them.”

Associate Editor Barry Bottino discusses this article in the Sept. 2021 episode of Safety+Health's “On the Safe Side” podcast. 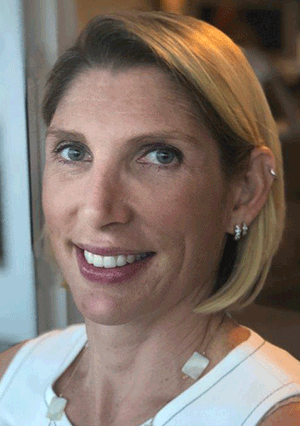 As a third-generation owner of Fraser Engineering Co. in Newton, MA, Shawna Fraser Nagle prides herself on the company’s safety culture, which she calls “a culture of caring.” She said she dedicates two days a week to construction site visits amid her day-to-day paperwork. Fraser Nagle, who is vice president of safety and co-owner of the company, added that she uses her time with workers to offer guidance – not admonishment.

Before he joined the Michigan Occupational Safety and Health Administration as an industrial hygienist, Jamie Green spent 26 years in the manufacturing industry, many of them as a one-person safety team.

He said his time on the floor with employees provided the most value. 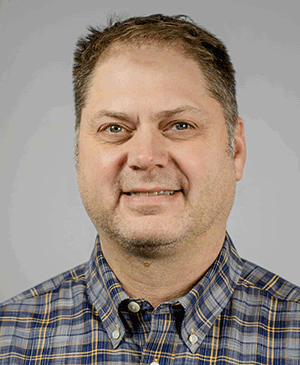 “You want to create this personal work relationship versus a boss-employee relationship,” he said. “Spend time with them at the job function. Roll up your sleeves. Stand right next to them. Listen to them with the intent to understand them and what they go through on a daily basis. Then they start feeling valued.”

Whether facing a pile of paperwork or in the middle of a meeting, Burgess has learned to stop when a co-worker wants her time.

“It’s important to build that relationship and talk to that person,” she said. “If there’s someone out in the field or in the plant and they’re wanting to talk to you about something that’s really important to them, how important is that paper sitting back at your desk?”

‘A world of difference’: For women in safety, a mentor can offer guidance and open doors