We use cookies to provide you with a better experience. By continuing to browse the site you are agreeing to our use of cookies in accordance with our Privacy Policy.
Home » House Republicans call on DOL to suspend work on COVID-19 vaccination and testing mandate
NSC Business and Industry Division news NSC Labor Division news Federal agencies Workplace exposures 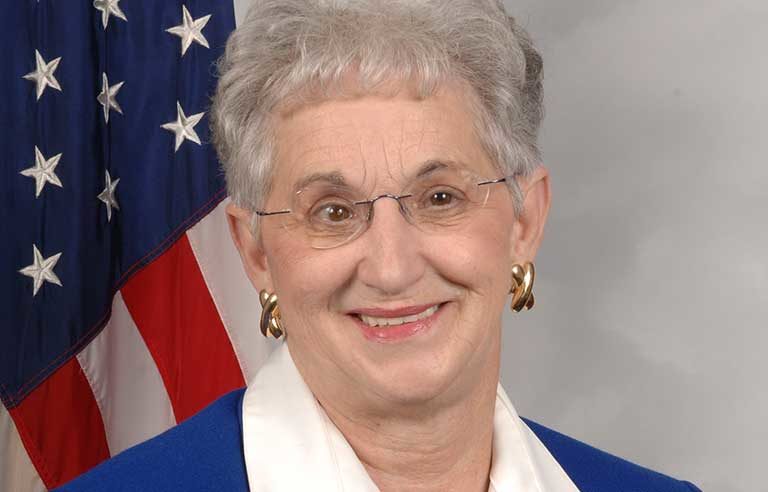 Washington — Concerned about the effects a potential OSHA mandate for COVID-19 vaccination and testing in the workplace would have on certain businesses, the Republicans on the House Education and Labor Committee are calling on Labor Secretary Marty Walsh to suspend work on that effort.

On Sept. 9, President Joe Biden announced that OSHA is developing an emergency temporary standard that will require employers with at least 100 workers to “ensure their workforces are fully vaccinated or show a negative test at least once a week.”

In a letter sent to Walsh and dated Sept. 29, ranking member Rep. Virginia Foxx (NC) and her 22 Republican colleagues on the committee express particular concern about the Department of Labor’s plan not to solicit public input until after the possible ETS goes into effect “despite the plethora of logistical, legal and financial concerns we are hearing from businesses of all sizes in our congressional districts daily.”

On its website, law firm Fisher Phillips notes that the potential ETS could remain in place for up to six months and then be replaced by a permanent rule if OSHA deems one necessary. That rule would have to go through notice-and-comment procedures.

The lawmakers claim that, throughout the history of the agency, OSHA has used its authority to issue ETSs “sparingly.” The agency’s ETS on COVID-19 for health care workers, in effect since June, is its first since 1983.

“A majority of ETSs have been either stayed or invalidated by federal courts,” the lawmakers write.