We use cookies to provide you with a better experience. By continuing to browse the site you are agreeing to our use of cookies in accordance with our Privacy Policy.
Home » OSHA emphasis program aimed at protecting New England tree, landscaping workers
NSC Labor Division news Federal agencies Agriculture, forestry and fishing 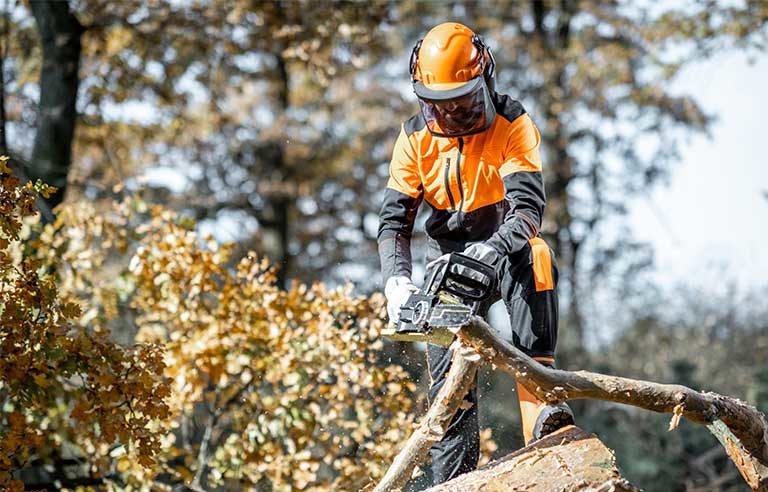 Boston — Spurred by an “alarming” and “unacceptable” number of incidents in the tree and landscaping industries throughout New England in recent years, OSHA has launched a Regional Emphasis Program intended to reduce the risks of injury and death faced by workers in these industries.

Since 2016, OSHA has investigated 31 worker deaths in the tree trimming and removal, landscaping, and site preparation industries in New England, an agency press release states. In one of the incidents, a worker in Connecticut was electrocuted when a tree branch he was cutting contacted a high-voltage power line.

Set to expire Aug. 4, 2026, the REP is focused on major hazards such as falls, struck-by objects, electrocution, and vehicular and traffic hazards. OSHA encourages employers to take steps to identify, reduce and eliminate hazards related to tree trimming and site preparation, and then implement safety strategies.

After the initial phase of the program, which ended in October and included outreach efforts, OSHA has now begun enforcement activities with programmed inspections of tree, landscape and site preparation worksites. In addition, agency inspectors can open inspections “on the spot” if they observe hazardous conditions when traveling past worksites. The agency urges employers to use its free On-Site Consultation Program for advice on complying with OSHA standards.