We use cookies to provide you with a better experience. By continuing to browse the site you are agreeing to our use of cookies in accordance with our Privacy Policy.
Home » OSHA seeks employee representative for construction advisory committee
NSC Construction and Utilities Division news Advisory committees Contractors Federal agencies Construction Construction 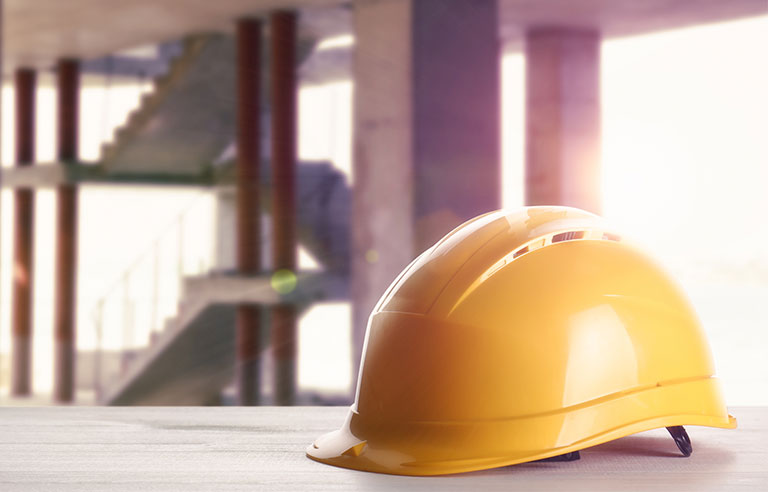 Washington — OSHA is accepting nominations until Feb. 22 for an employee representative on its Advisory Committee on Construction Safety and Health.

ACCSH advises the Department of Labor and OSHA on upcoming standards affecting the construction industry and “the administration of safety and health provisions” in the Construction Safety Act of 1969.

ACCSH consists of 15 members appointed by the labor secretary. Fourteen of them serve two-year terms. Among them are five members who represent employees. Five other members represent employers, two represent the public and two are from state governments. The lone federal representative, serving an indefinite term, is G. Scott Earnest, associate director for construction in the NIOSH Office of Construction Safety and Health.