We use cookies to provide you with a better experience. By continuing to browse the site you are agreeing to our use of cookies in accordance with our Privacy Policy.
Home » OSHA renews Local Emphasis Program on grain handling inspections in Idaho
NSC Business and Industry Division news Federal agencies Inspections State programs Agriculture, forestry and fishing 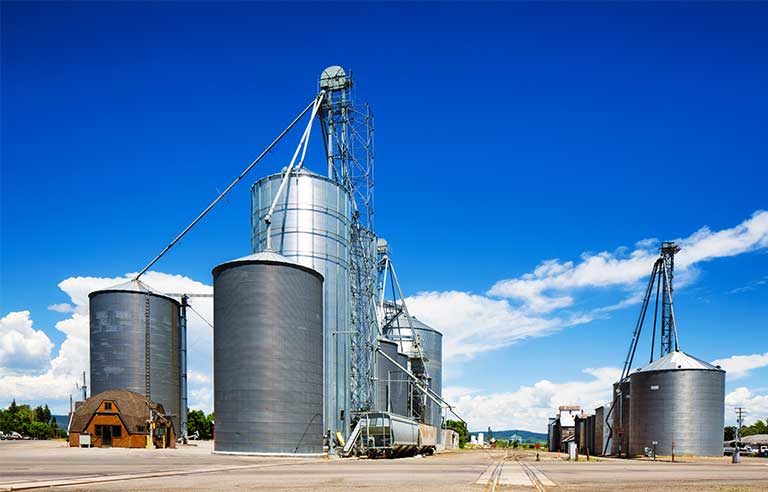 Boise, ID — As a result of “continuing incidences of fatalities and injuries” at grain handling facilities within the jurisdiction of its Boise area office, OSHA on Dec. 31 renewed a Local Emphasis Program focused on inspections at these facilities.

The agency’s Boise area office and Office of Enforcement Programs are overseeing the LEP. Continued outreach efforts will be made via safety fests and meetings with local industry organizations; programmed inspections; and inspections in response to complaints, referrals and fatalities/catastrophes.

Among the potential hazards workers face in grain handling facilities are exposure to fires and explosions, falls, lack of machine guarding, hazardous energies, and grain bin entry engulfment, which can lead to suffocation. According to OSHA, the number of U.S. grain bin deaths more than doubled between 2006 and 2010. A Purdue University report shows that 51 workers were engulfed in grain storage bins in 2010, and 26 of them died.

The LEP is set to expire Dec. 31, 2026. The directive is signed by Patrick Kapust, acting regional administrator for OSHA’s Seattle-based Region 10.