We use cookies to provide you with a better experience. By continuing to browse the site you are agreeing to our use of cookies in accordance with our Privacy Policy.
Home » Christopher Williamson’s nomination to head MSHA clears Senate committee
Federal agencies Mining, oil and gas Mining_Oil_Gas 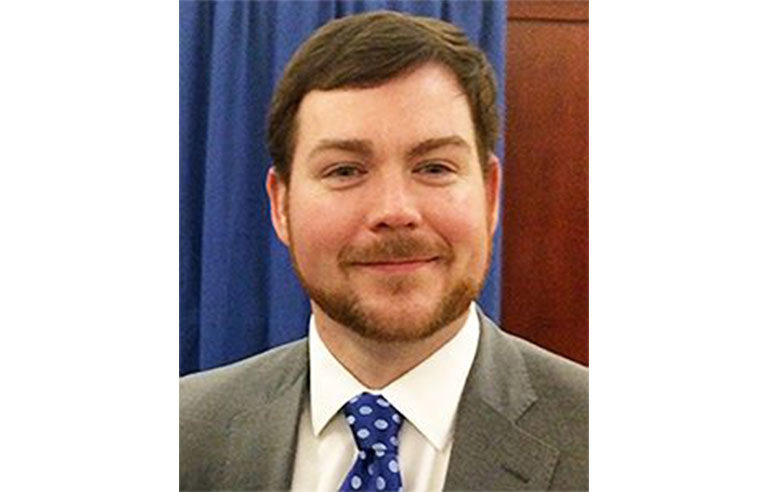 Washington — Christopher Williamson’s nomination to lead the Mine Safety and Health Administration moved closer to Senate confirmation after advancing out of the Health, Education, Labor and Pensions Committee by a voice vote on Feb. 10.

The committee also approved, by a voice vote, the nominations of Mary Lu Jordan and Timothy Baker to serve as members of the Federal Mine Safety and Health Review Commission.

A native of West Virginia, Williamson worked at MSHA during the Obama administration, advising the assistant secretary on agency policy, operations and communications. He also has served as labor counsel to former Senate HELP Committee Chair Tom Harkin (D-IA) and as a legislative assistant to Sen. Joe Manchin (D-WV).