We use cookies to provide you with a better experience. By continuing to browse the site you are agreeing to our use of cookies in accordance with our Privacy Policy.
Home » Study links on-the-job pesticide exposure to increased risk of COPD
NSC Labor Division news Research/studies Agriculture, forestry and fishing Workplace exposures 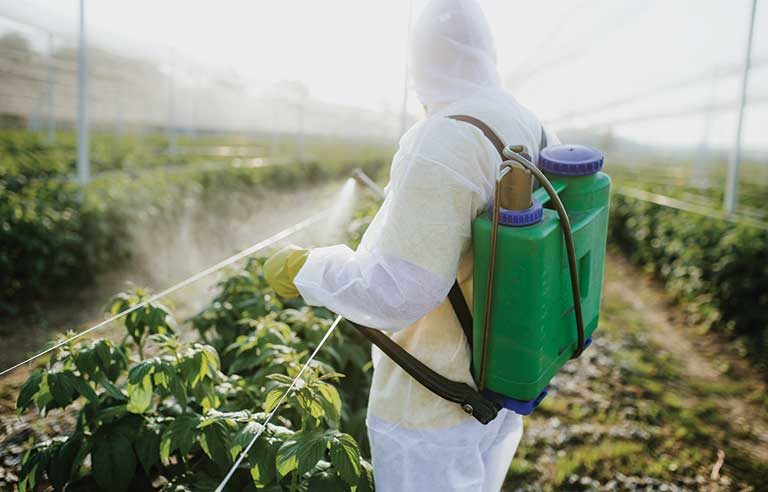 Using UK Biobank data for nearly 95,000 participants, the researchers applied an occupational exposure matrix for 12 agents, including biological dusts, herbicides, insecticides, fungicides and chlorinated solvents. Findings show that workers with sustained, high-intensity exposure to pesticides had a 32% higher risk of developing COPD, while those exposed at any point during their career were 13% more likely to develop the respiratory disease. COPD also was more common among current smokers (17%) than former smokers (9%) and never smokers (7%).

According to the Centers for Disease Control and Prevention, almost 16 million Americans have COPD. Symptoms include frequent coughing or wheezing; excess phlegm, mucus or sputum production; shortness of breath; and difficulty taking deep breaths.

The study was published online Jan. 26 in the journal Thorax.