We use cookies to provide you with a better experience. By continuing to browse the site you are agreeing to our use of cookies in accordance with our Privacy Policy.
Home » Safe truck parking: FMCSA’s Hutcheson says federal agencies will team up to ease shortage
Federal agencies Trucking Transportation 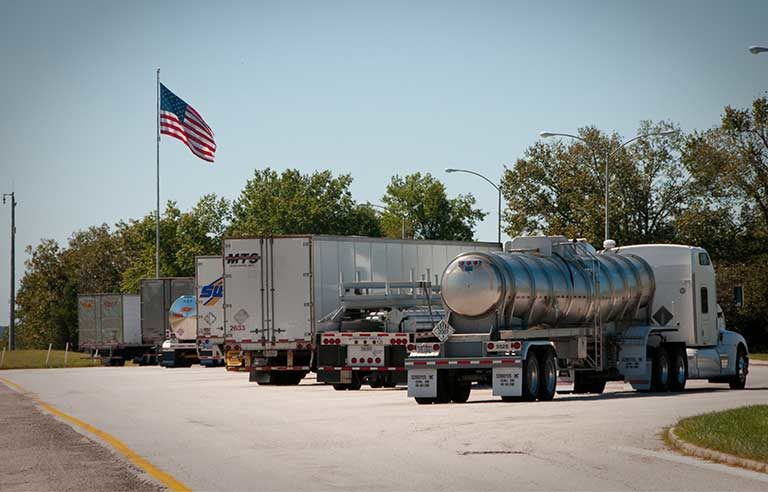 A report published on the same day in the Owner-Operator Independent Drivers Association’s Land Line magazine notes that Hutcheson called the issue “one of the top two or three” FMCSA hears about, adding that the message has “gone to the top of the U.S. government.”

Federal hours-of-service regulations require truck drivers to park and rest after being on duty for long periods. In a letter sent to Transportation Secretary Pete Buttigieg on Feb. 18, American Trucking Associations President and CEO Chris Spear and OOIDA President and CEO Todd Spencer call on the Department of Transportation to prioritize funding from the Infrastructure Investment and Jobs Act to address the issue.

“We know we need to work on this,” Hutcheson said during the roundtable, according to the report. “We know this needs to be addressed. We hear over and over again, ‘I would be a safer driver if I had a place to rest.’ That’s up to us to make sure we’re focusing on that and doing everything we can.”

She added that FMCSA will collaborate with the Federal Highway Administration to remedy the issue. She identified as first steps examining available funding for additional truck parking and ensuring state freight plans include truck parking needs.

During a March 2 hearing before the Senate Environment and Public Works Committee, Buttigieg testified that DOT is “very concerned” about the lack of truck parking, calling it an issue of convenience, safety and emissions. He suggested state DOTs might consider pursuing funding for truck parking from the:

In another update from the roundtable, reported March 28 by Overdrive magazine, Hutcheson said an apprenticeship pilot program that would allow commercial motor vehicle drivers younger than 21 to drive trucks across state lines won’t begin “until late summer, at the earliest.”

Hutcheson said the program, established by the Infrastructure Investment and Jobs Act, needs a more secure “data collection methodology” before it can be implemented.