We use cookies to provide you with a better experience. By continuing to browse the site you are agreeing to our use of cookies in accordance with our Privacy Policy.
Home » High-stress work linked to higher stroke risk: study
Research/studies Worker health and wellness 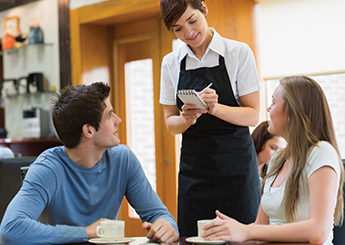 Guangzhou, China – High-stress jobs are connected to a higher risk of stroke, indicates a review of research from Southern Medical University.

Researchers examined six studies involving nearly 139,000 participants who were tracked for three to 17 years. Jobs were organized into four groups based on “psychological demands,” which included time pressure, mental load and coordination burdens, according to a press release.

Workers in “passive” and “active” jobs did not have a greater stroke risk, the study states. Miners, janitors and other manual workers are examples of workers in passive jobs, and workers in active jobs include doctors, teachers and engineers.

Nearly 5 percent of the stroke risk was due to high-stress jobs, researchers determined. The risk rose to 6.5 percent in women.

“It’s possible that high stress jobs lead to more unhealthy behaviors, such as poor eating habits, smoking and a lack of exercise,” Dingli Xu, of Southern Medical University, said in the press release.

The research was published online Oct. 14 in the journal Neurology.