We use cookies to provide you with a better experience. By continuing to browse the site you are agreeing to our use of cookies in accordance with our Privacy Policy.
Home » Elected government leaders may age faster: study
Federal agencies Research/studies Worker health and wellness Executive/legislative/judicial 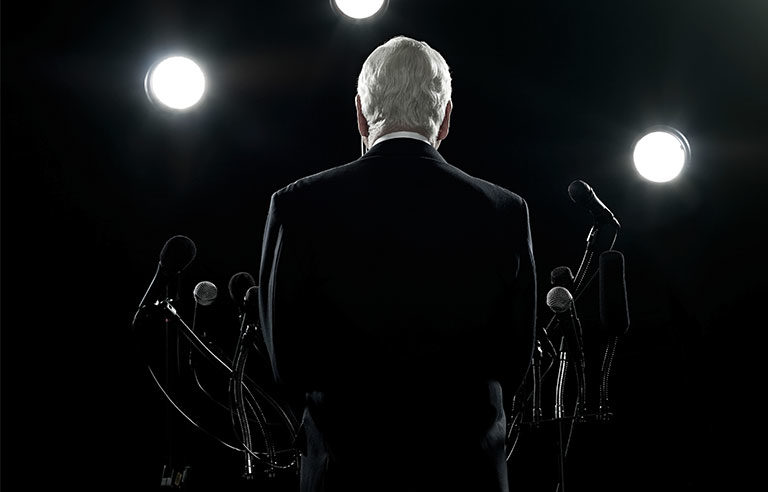 Boston – Elected heads of government may face an increased risk of early death compared with runner-up candidates who did not go on to serve in government, according to a study from Harvard Medical School.

Researchers analyzed election data from 17 countries, including the United States, Canada, Germany, France and the United Kingdom. The observational study looked as far back as 1722 and included 279 winning candidates and 261 runners-up for a sum of 540 individuals.

Researchers compared data from historical life tables to the number of post-election life years for elected and runner-up candidates. After adjusting for life expectancy, elected leaders lived about 2.7 fewer years than runners-up.

“We found that heads of government had substantially accelerated mortality compared with runner-up candidates,” the study’s authors wrote in the conclusion of the report. “Our findings suggest that elected leaders may indeed age more quickly.”

The study was published Dec. 14 in the journal The BMJ.