We use cookies to provide you with a better experience. By continuing to browse the site you are agreeing to our use of cookies in accordance with our Privacy Policy.
Home » Senate confirms Darling as head of FMCSA
Federal agencies Transportation Leadership Transportation 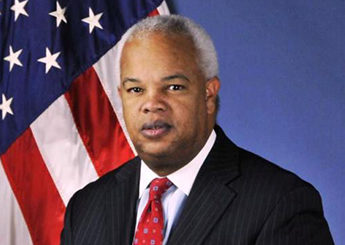 Darling moved into the role in August 2014, after Anne S. Ferro resigned to become president and CEO of the American Association of Motor Vehicle Administrators. He had been FMCSA’s chief counsel for nearly three years before replacing Ferro.

President Barack Obama nominated Darling as FMCSA administrator on Aug. 5, 2015. The Senate Commerce, Science and Transportation Committee approved Darling’s nomination and forwarded it to the full Senate shortly after a hearing on Jan. 20, 2016.

“I have seen over and over again the impact that our 1,100-person agency has on the safety of the traveling public,” Darling said in a statement to the committee. “I am humbled by their devotion to our safety mission, and the incredible efforts of everyone in the agency to advance highway safety.”