We use cookies to provide you with a better experience. By continuing to browse the site you are agreeing to our use of cookies in accordance with our Privacy Policy.
Home » FMCSA withdraws proposed rule on safety fitness determinations
Federal agencies Bus/limo/taxi Trucking Transportation 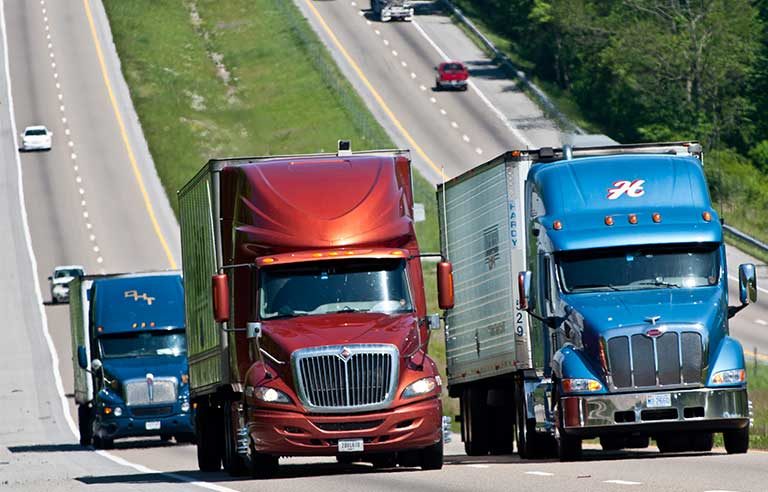 The decision ends FMCSA’s pursuit of new methodology to determine whether motor carriers are fit to operate based on on-road safety data, information from investigations or a combination of the two sources.

In addition to doing away with the proposed rule, the agency stated that it is canceling plans to publish a supplemental notice of proposed rulemaking about safety fitness determinations. FMCSA is awaiting a final report – expected in June – on the issue from the National Academies of Science.

“If FMCSA determines changes to the safety fitness determination process are still necessary and advisable in the future, a new rulemaking would be initiated that will incorporate any appropriate recommendations from the National Academies of Science and the comments received through this rulemaking,” states a notice published in the March 23 Federal Register. “The NPRM concerning motor carrier safety fitness determinations is withdrawn.”

“ATA has long supported using data to target enforcement activities against bad actors in our industry,” ATA President and CEO Chris Spear said in a press release. “However, numerous reviews have shown flaws in the data and in the [Compliance, Safety, Accountability] system, so it makes sense to withdraw this rule which would have used CSA data to create publicly available fitness ratings.”