We use cookies to provide you with a better experience. By continuing to browse the site you are agreeing to our use of cookies in accordance with our Privacy Policy.
Home » NIOSH regional reports highlight top dangers in commercial fishing industry
Federal agencies Food 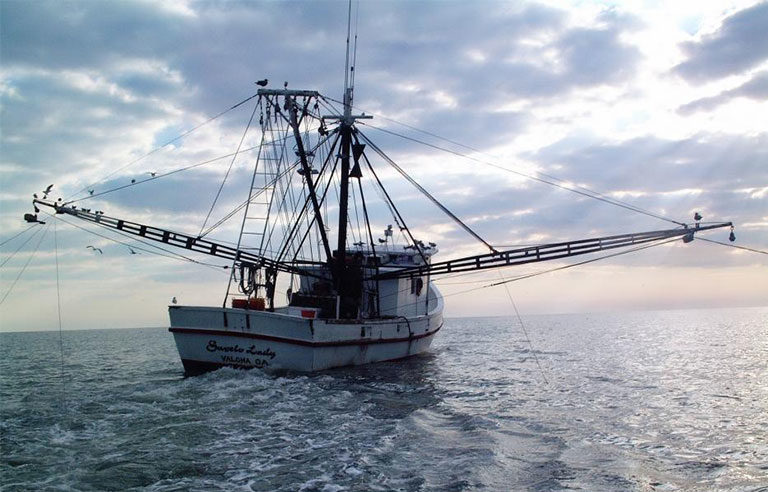 Anchorage, AK – Vessel disasters and falls overboard are the primary hazards experienced by workers in commercial fishing – an industry with a fatality rate 29 times higher than the national average – according to a recent NIOSH analysis of four U.S. regions.

NIOSH reviewed overall commercial fishing fatalities in Alaska, the Gulf of Mexico, and the East and West Coasts from 2010 to 2014. Researchers found that 184 fatalities occurred in the four regions: Alaska recorded 45, the West Coast had 30, the East Coast reported 60 and the Gulf of Mexico experienced 49. Vessel disasters (capsizes, fires, groundings, sinking) accounted for the most deaths with 80, followed by falls overboard with 53. Other categories included onboard, onshore and diving.

Included in the analysis was fatality rate by fleet from 2005 to 2014. The Gulf of Mexico shrimp industry led all fleets on number of deaths, at 48, but because of the size of its workforce, it posted the lowest fatality rate. Three East Coast fleets topped the fatality rate list.

Each regional report includes safety recommendations. Among them:

“The good news is that fishing does not have to be a deadly occupation,” Devin Lucas, NIOSH epidemiologist and lead for NIOSH Commercial Fishing Safety, said in an Aug. 29 press release. “Certain fishing fleets and fishing companies have given immense attention to risk reduction and operate year after year with no fatalities. These positive examples show that fishing can be done safely when resources and priorities are focused on that goal.”