We use cookies to provide you with a better experience. By continuing to browse the site you are agreeing to our use of cookies in accordance with our Privacy Policy.
Home » Senators to Acosta: MSHA coal dust rule, scheduled for review, is ‘critical’ to miner health
Federal agencies Coal Mining_Oil_Gas 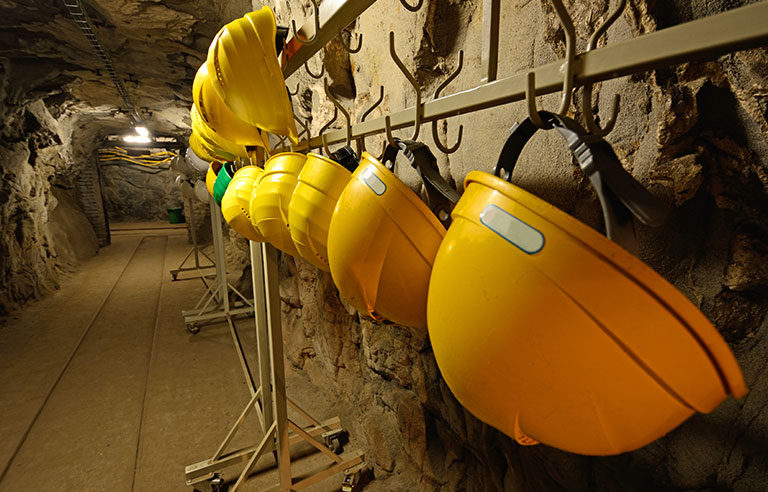 Washington — Sen. Joe Manchin (D-WV) is among five Senate Democrats who have expressed opposition to any rollback to the Mine Safety and Health Administration’s respirable coal dust rule, in a letter sent Dec. 22 to Secretary of Labor R. Alexander Acosta.

MSHA’s final rule to reduce coal dust inhalation – issued in 2014 – is slated for review, according to the Department of Labor’s latest semiannual regulatory agenda, released Dec. 14.

Under the current rule, MSHA lowered the coal dust exposure limits and established sampling requirements with continuous personal dust monitors, among other changes. In 2014, a NIOSH study reported that progressive massive fibrosis among coal workers was at its highest level in 40 years.

“Given this increase in black lung disease and the devastating impact that the disease has on coal miners and their families, we believe it is critical that we maintain this rule,” wrote Manchin, Sherrod Brown (D-OH), Bob Casey (D-PA), Tim Kaine (D-VA) and Mark Warner (D-VA).

“We are also keenly aware that the rate of black lung disease fell after Congress passed the Coal Act of 1969, and that comprehensive evidence that this rule has been effective will not be fully available until 2026 at the earliest. We should not abandon our coal miners three short years after the rule went into effect.”

Capito said in her letter that she has visited black lung clinics in West Virginia and met with workers who have the illness.

“It is important that MSHA and industry leaders work together to protect the health of our miners and combat black lung disease,” Capito wrote. “I ask that you avoid any action that would reduce the protections afforded to miners under the current regulation. The health of our miners should be MSHA’s first priority as it considers any future action related to this rule.”