We use cookies to provide you with a better experience. By continuing to browse the site you are agreeing to our use of cookies in accordance with our Privacy Policy.
Home » The Hierarchy of Controls
Personal protective equipment Hazard communication Workplace exposures

The Hierarchy of Controls

Strategy for safety singles out hazards before work starts

A hazardous substance splashes onto a chemical plant operator taking a sample. The worker is not seriously injured, and the ensuing investigation focuses on training, personal protective equipment and the particulars of the sampling station.

But did anyone ever ask whether the worker needed to take the sample at all?

Identifying and mitigating exposures to occupational hazards before work begins is the objective of all safety and health professionals. NIOSH offers a basic outline through its interpretation of the Hierarchy of Controls.

The hierarchy starts with the controls perceived to be most effective and moves down to those considered least effective. As defined by NIOSH, it flows as follows:

Dennis Hendershot, staff consultant at the Center for Chemical Process Safety in New York, encourages collaborative thinking. Bring together as many people involved in the job process as possible, including supervisors, engineers, operators and workers. Ideally, Hendershot said, this consultation of “inherently safer thinking” will take place during developmental stages. 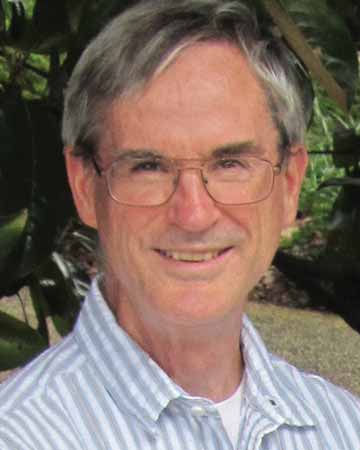 Referring to the chemical splash example, Hendershot said it may be possible to take the sample elsewhere in the plant, where the material can be found at a lower concentration. Changing thought patterns may pave the way to less hazardous processes.

“They just assume you’ve got to do what you’ve been doing, and then [ask], ‘What kind of safety procedures do I have?’” Hendershot said. “Well, the safest way is don’t do it.”

NIOSH states that elimination and substitution is often more difficult to enact after work has begun. The goal of substitution is to replace a hazardous product or process with a safer one. Examples include using non-toxic or less toxic chemicals and upgrading aging machinery with newer equipment.

However, establishing engineering controls can come with its own risks. Machine guarding ranked eighth on the list of OSHA’s Top 10 most frequently cited violations for fiscal year 2017. “Well-designed engineering controls can be highly effective in protecting workers and will typically be independent of worker interactions,” NIOSH states. “They typically do not interfere with worker productivity or personal comfort, and make the work easier to perform rather than more difficult.” 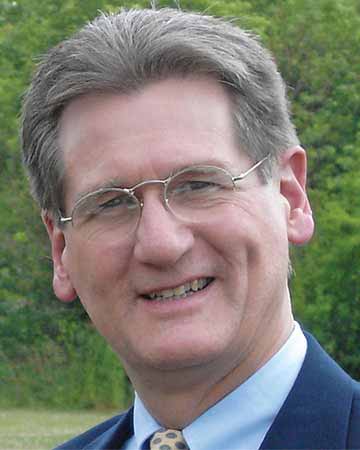 One engineering control used in construction is the Buy Quiet program, a NIOSH initiative intended to prevent hazardous noise. The program stresses the merits of buying or renting quieter machinery and tools.

(For more on the Buy Quiet program, visit the NIOSH website.)

Bach pointed to various examples of noise control, such as urethane-coated mining conveyor chains and improved sound insulation within the cabs of powered industrial trucks or other vehicles.

“There’s all kinds of ways that we can design out hazards, and it’s being done more and more,” Bach said.

Administrative controls limit exposure to hazards by adjusting work tasks or schedules. According to OSHA, examples include:

Although they live in different parts of the country, Bach and Mike Toole, dean of the College of Engineering at the University of Toledo, have observed the same administrative controls at work while traveling. Some construction crews build new homes through prefabrication construction, a practice in which certain elements of a structure are built separately or offsite and delivered to the worksite. 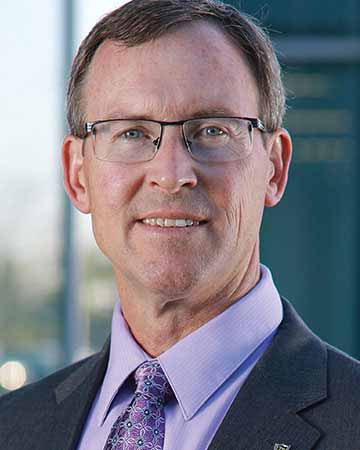 In Toole’s example, a crew built the wood frame of a roof on the ground near the home. The frame was loaded onto a crane, the operator lifted it into place and the crew working at height connected the frame, helping to mitigate the risk of a fall. “The earlier you’re talking prefab, the better. … Maybe you’re not totally eliminating [the hazard], but you’re reducing the frequency of the hazard exposure,” Toole said.

OSHA states that use of PPE – considered the last line of defense against worker injury and illness – is acceptable when controls higher in the hierarchy don’t eliminate the hazard or are in development. Numerous types of PPE are available, depending on work conditions and the part of the body that might be susceptible to a hazard.

As before, experts encourage workers to explore the viability of other controls, if possible, before deciding to don PPE. “Ideally, we want to shoot right for the top of the hierarchy, but we can’t always do that,” Bach said.

Bach considers Prevention through Design the pinnacle of the Hierarchy of Controls. NIOSH defines PtD as “all of the efforts to anticipate and design out hazards to workers in facilities, work methods and operations, processes, equipment, tools, products, new technologies, and the organization of work.”

Still, experts find that PtD can be inadvertently bypassed during project development. John Gambatese, Oregon State University professor of civil and construction engineering, said “opportunity is often lost” when an architect or engineer submits a design to a contractor for building before they first meet to collaborate. 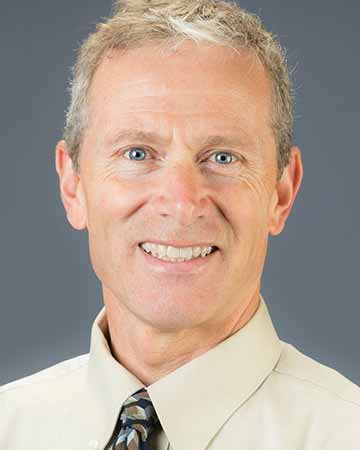 Gambatese and Toole suggest employers look to workers who have proper experience with given hazards and work conditions for insight. After determining possible control items, employers and managers should select the best controls, finalize a plan and implement it.

“We’ve all heard the phrase, ‘An ounce of prevention is worth a pound of cure,’” Bach said. “I think design has always been recognized as an advantage.”