We use cookies to provide you with a better experience. By continuing to browse the site you are agreeing to our use of cookies in accordance with our Privacy Policy.
Home » 2018 Rising Stars of Safety
Show Daily Leadership

The National Safety Council presents the Rising Stars of Safety, Class of 2018 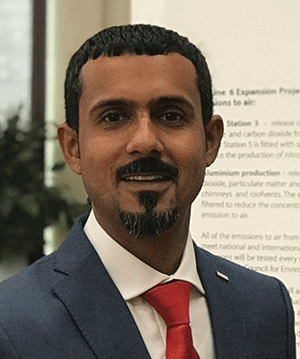 “[Ali opted] to learn the language of the workers in order to link and communicate with them easily. His essence was to bridge the language barrier instead of using a translator. He managed to conduct all safety trainings in different languages, such as Arabic, English and Hindi. [He] also led the initiative of translating important signs in different languages. He also produced the first ‘Project SHE Guideline to Contractor’ for SHE practices, which was an achievement in itself.”

Rising Stars of Safety, Class of 2021