We use cookies to provide you with a better experience. By continuing to browse the site you are agreeing to our use of cookies in accordance with our Privacy Policy.
Home » DOL proposes allowing teens to operate powered patient lifts in health care settings
Federal agencies Legislation Health care/social assistance Health Care Workers 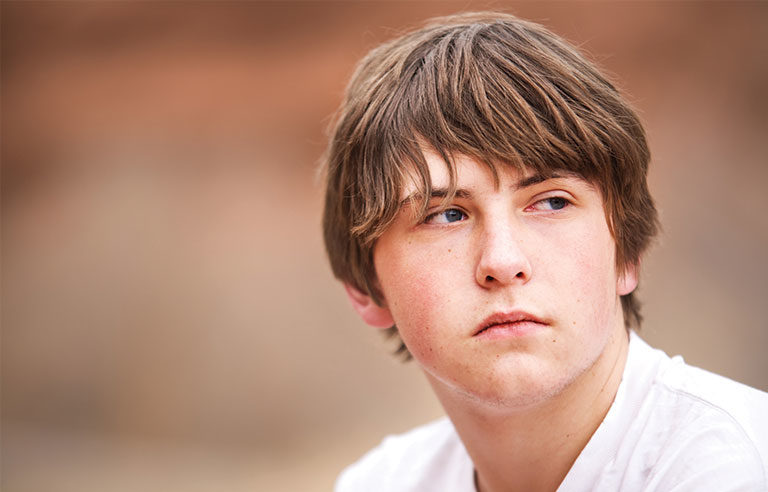 Washington — The Department of Labor is accepting comment until Nov. 26 on a proposed rule that would allow 16- and 17-year-olds to operate powered patient lifts in hospitals, nursing homes or other long-term care facilities.

The Fair Labor Standards Act prohibits workers younger than 18 from performing certain hazardous jobs outside of the agricultural industry, but provides limited exemptions for apprentices and student learners under specific conditions.

The proposed rule, published in the Sept. 27 Federal Register, would alter the Hazardous Occupations Orders under the FLSA to exempt power-driven patient lifts. DOL states that operating the equipment is “safer for workers than the alternative method of manually lifting patients,” and would benefit young workers in the health care industry.

The proposed rule states that teens seeking to learn the skill would need – according to federal or state regulations – at least 75 hours of training and at least 16 hours of supervision under a registered nurse, who has at least two years of experience.

Bobby Scott (D-VA), ranking member of the House Education and the Workforce Committee, was among four lawmakers who issued a joint statement Sept. 26 pointing out that, in 2011, NIOSH cautioned that “many 16- and 17-year-old employees cannot safely operate power-driven patient lifts.”

“It appears the Department of Labor submitted this proposal without any input from National Institute for Occupational Safety and Health. In fact, the proposal directly ignores previous expert warnings about the danger of allowing 16- and 17-year-olds to use this equipment by themselves,” the legislators wrote. “There are many ways to expand job opportunities for young people without risking their safety and the safety of patients in hospitals and nursing homes across the country. The administration should follow the scientific evidence and withdraw this proposal.”

Similar proposed rules may be coming from DOL, although it is unclear if or when they would be issued. In its most recent regulatory agenda, the agency states that it plans to reconsider whether parts of the FLSA “should be updated to reflect the current economic and work environments and to allow for safe and meaningful apprenticeship opportunities and student-learner programs.”

In response, a group of 47 House Democrats expressed its concerns over the plan in an Aug. 1 letter sent to Secretary of Labor R. Alexander Acosta and Office of Management and Budget Director Mick Mulvaney. Among that group was Rep. Keith Ellison (D-MN), who sent his own letter on the matter to Acosta on May 23.