We use cookies to provide you with a better experience. By continuing to browse the site you are agreeing to our use of cookies in accordance with our Privacy Policy.
Home » Which injured workers are more likely to receive opioid prescriptions? Study explores
Research/studies Workers' compensation Drugs Mining_Oil_Gas 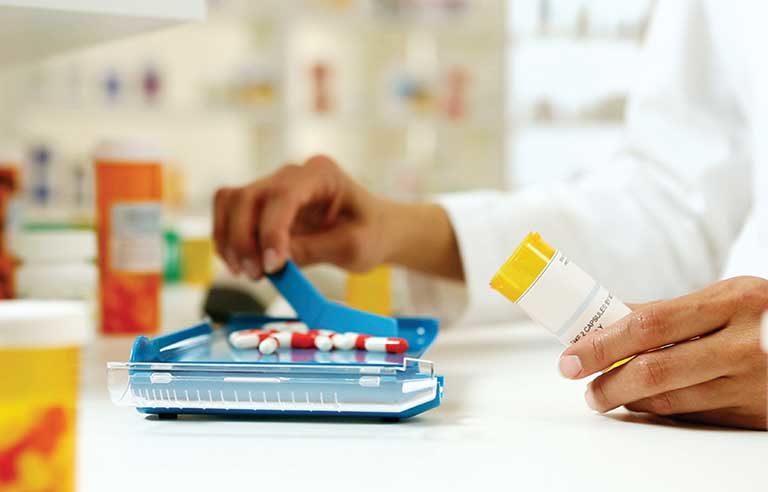 Cambridge, MA — Injured workers who are older, employed by organizations with smaller payrolls and in counties where more people have health insurance are more likely to receive opioid prescriptions, according to a recent study from the Workers Compensation Research Institute.

The study, “Correlates of Opioid Dispensing,” used data from 1.4 million pain medication prescriptions filled within 18 months after an injury occurred between October 2014 and September 2015 in 27 states.

“This information may be useful for policymakers, payers, employers and health practitioners to target efforts to better manage possible overuse of opioids while providing appropriate care to injured workers and reducing unnecessary risks to patients and unnecessary costs to employers,” the researchers said.