We use cookies to provide you with a better experience. By continuing to browse the site you are agreeing to our use of cookies in accordance with our Privacy Policy.
Home » Nevada bill seeks to protect health care workers from on-the-job violence
Workplace violence State laws Health care/social assistance Health Care Workers 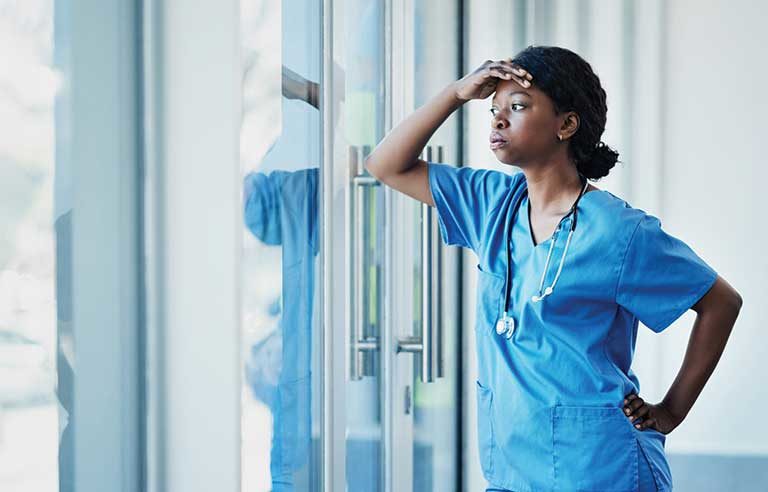 Under A.B. 348 – introduced March 18 and sponsored by Assemblymembers Michelle Gorelow (D-Las Vegas), Connie Munk (D-Las Vegas), Tom Roberts (R-Las Vegas) and Glen Leavitt (R-Boulder City) – the plans would have to be “unit specific” and created in collaboration with employees. The bill defines workplace violence as any acts of violence or threats, even if the employee is not injured.

In addition, plans must:

Laws similar to the bill are in place in eight states, while Washington state mandates reporting of incidents, according to the American Nurses Association. A number of states have laws that carry higher penalties for assaults on health care workers, who are up to 12 times more likely to face workplace violence than any other profession, a 2016 Government Accountability Office study concludes.

“Workplace violence in health care is a growing menace and must be stopped,” Gorelow said in a March 24 press release from the labor union National Nurses United. “We have a duty to protect those nurses and other health care workers who care for us when we are at our most vulnerable.”