We use cookies to provide you with a better experience. By continuing to browse the site you are agreeing to our use of cookies in accordance with our Privacy Policy.
Home » Rate of work-related MSDs in construction dips as median DAFW climbs: report
Ergonomics Research/studies Worker health and wellness Construction Injury prevention Musculoskeletal disorders Construction 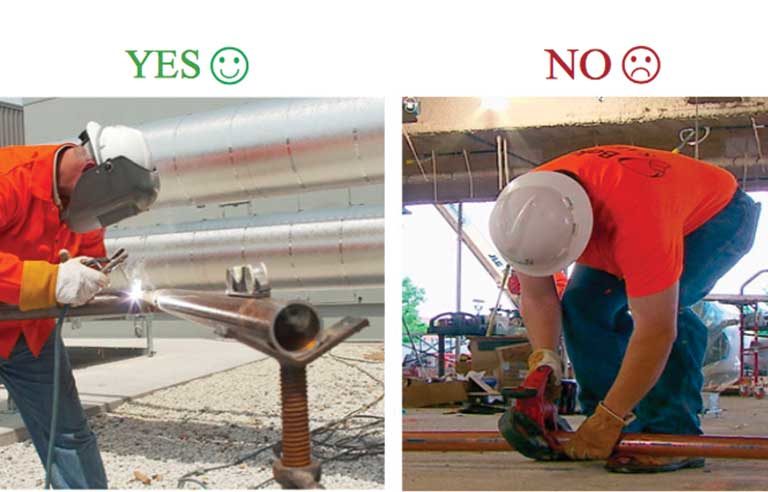 Silver Spring, MD — The rate of nonfatal, work-related musculoskeletal disorders requiring days away from work in the construction industry has continued to decline, while the median DAFW for such injuries remains on the rise, according to a recent report from the Center for Construction Research and Training – also known as CPWR.

However, the median DAFW that construction employees needed to recover from work-related MSDs increased to 13 in 2017 from eight in 1992, and to 12 from seven for overall nonfatal injuries over the same period.

Among other resources to help reduce MSDs in construction, the report cites a CPWR pilot program called Best Built Plans, which includes a site planning tool, training resources, and input on warmups and best lifting practices.

“Effective ergonomic innovations to reduce the physical workload of construction workers are essential to mitigate the risk of WMSDs and to facilitate sustained employment, in particular for older construction workers given the aging workforce trend,” the report states.