We use cookies to provide you with a better experience. By continuing to browse the site you are agreeing to our use of cookies in accordance with our Privacy Policy.
Home » Flight attendants union calls for enforcement of rest-break mandate
Federal agencies Unions Air Transportation 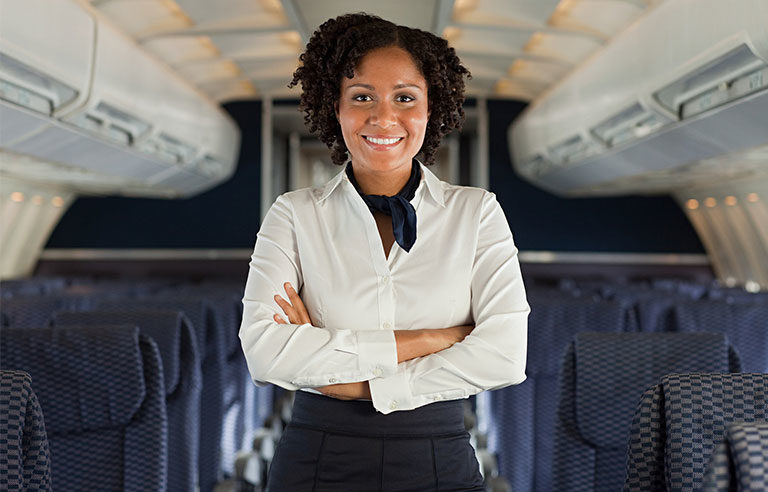 Washington — The Association of Flight Attendants-CWA, in conjunction with the International Brotherhood of Teamsters, is calling on the Department of Transportation and the Federal Aviation Administration to begin enforcing a year-old law that mandates airlines provide flight attendants with a rest break of 10 consecutive hours between periods of duty lasting up to 14 hours.

Instead, FAA published a related notice of proposed rulemaking in the Sept. 25 Federal Register seeking public comment. The unions submitted statements to the agency before the NPRM’s Nov. 12 comment deadline and, in September, AFA-CWA testified before the House Transportation and Infrastructure Committee, claiming that rulemaking is not necessary for implementation.

“The clear intent of this language was to implement 10 hours irreducible rest for flight attendants without a rulemaking process, as quickly as possible,” the unions state in a joint written comment, adding that their workforce anticipated a six-month implementation process. “All U.S. flight attendants therefore expected the 10-hour minimum rest requirement to be reflected in their schedules by approximately May 2019, which did not happen.

“We encourage FAA to issue an interim final rule to mitigate documented safety and health risks.”