We use cookies to provide you with a better experience. By continuing to browse the site you are agreeing to our use of cookies in accordance with our Privacy Policy.
Home » COVID-19 pandemic: House passes emergency paid sick leave bill
Legislation Worker health and wellness Worker Health and Wellness 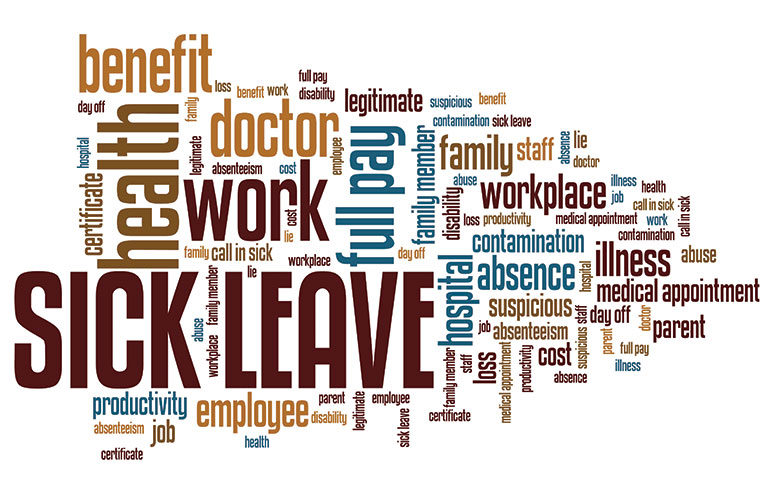 Washington — The House on March 14 passed a bill that would require employers with fewer than 500 employees and all government employers to provide 80 hours of emergency paid sick leave to full-time workers who are in quarantine as a result of the COVID-19 pandemic, seeking diagnosis or preventive care for the illness, or caring for affected family members.

Further, the legislation would amend the Family and Medical Leave Act of 1993 by allowing workers under the employment parameters mentioned above up to 12 weeks of paid family and medical leave to:

The first 14 days of family and medical leave may be unpaid, the bill states. After that, however, such leave would be paid at no less than two-thirds of a worker’s regular rate.

The bill also states the secretary of labor has the authority to “exclude certain health care providers and emergency responders” from sick leave or child care provisions. Additionally, the Department of Labor may exempt organizations with fewer than 50 employees should the department determine “the imposition of such requirements would jeopardize the viability of the business as a going concern.”

In a March 14 press release, DeLauro acknowledged the bill does not cover all workers and vowed to expand its coverage in the future.

“On sick days and paid leave, these are temporary measures,” DeLauro said. “While this will help millions, millions are still left out. So, I will build on these programs. It should not, and must not, take a pandemic to get working people the economic relief and stability they need.”

“In sum, health care workers are so important to the nation that they can’t take leave to care for their kids, yet are asked to work long hours in [hazardous] conditions [with] inferior health protections and protective equipment,” Barab tweeted.

“Our country’s grocery, retail and food processing workers are working tirelessly during this outbreak to help keep calm and ensure families get the food and supplies they need,” Perrone said. “We need these workers to stay healthy more than ever before, but this flawed legislation will force them to choose between their health and work. In the middle of a pandemic, such poor policy making is unacceptable and outrageous. Both parties must put people and public health first.”

The bill, approved by a 363-40 vote, now moves to the Senate for consideration.

On March 11, the World Health Organization declared COVID-19 a global pandemic. The illness is reportedly linked to a large seafood and animal market in Wuhan, China, according to the Centers for Disease Control and Prevention. Symptoms include fever, cough and shortness of breath. In the United States and its territories, as of March 17, 4,226 people in 49 states, the District of Columbia, Puerto Rico, Guam and the U.S. Virgin Islands had been diagnosed with the illness and 75 had died, the agency states.