We use cookies to provide you with a better experience. By continuing to browse the site you are agreeing to our use of cookies in accordance with our Privacy Policy.
Home » FMCSA makes Crash Preventability Determination Program permanent
Federal agencies Bus/limo/taxi Trucking Transportation 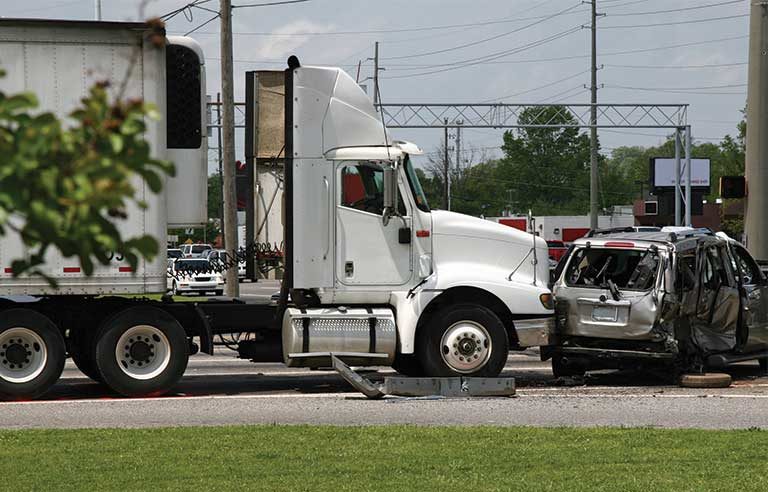 Washington — The Federal Motor Carrier Safety Administration has made permanent and expanded a program designed to determine to what extent commercial motor vehicle crashes are preventable, according to a notice published in the May 6 Federal Register.

After weighing stakeholder feedback on an August proposed rule that sought to continue FMCSA’s Crash Preventability Determination Program, the agency is removing “not preventable” crashes as a classification under the Crash Indicator Behavior Analysis Safety Improvement Category of its Safety Measurement System website.

FMCSA also is allowing motor carriers and drivers to submit requests for data review for eligible crashes occurring on or after Aug. 1, 2019. Requests must include police accident reports and may contain supporting documents, photos and videos “to present compelling evidence that the crash is eligible and not preventable,” the notice states. Crashes are classified under 16 types:

FMCSA further states that crashes found to be “not preventable” won’t be used when calculating the carrier’s Crash Indicator BASIC measure or percentile. The agency uses this data “to prioritize carriers for safety intervention.”

As part of preliminary research for its proposed rule, FMCSA reviewed – from Aug. 1, 2017, to approximately Jan. 30, 2019 – more than 5,600 crash data submissions from commercial truck and bus companies under the program. According to an Aug. 5 agency press release, FMCSA found that about 94% of the crashes reviewed during the first 18 months of the initial 24-month duration of the program were considered not preventable by the motor carrier or CMV driver.

Speaking to Transport Topic in a May 1 report, American Trucking Associations Vice President of Safety Policy Dan Horvath said ATA was “happy to see a permanent program come to fruition” and would “continue to work with FMCSA to encourage further improvements.”