We use cookies to provide you with a better experience. By continuing to browse the site you are agreeing to our use of cookies in accordance with our Privacy Policy.
Home » FMCSA names Meera Joshi acting administrator
News/Features Federal agencies Transportation Leadership Transportation 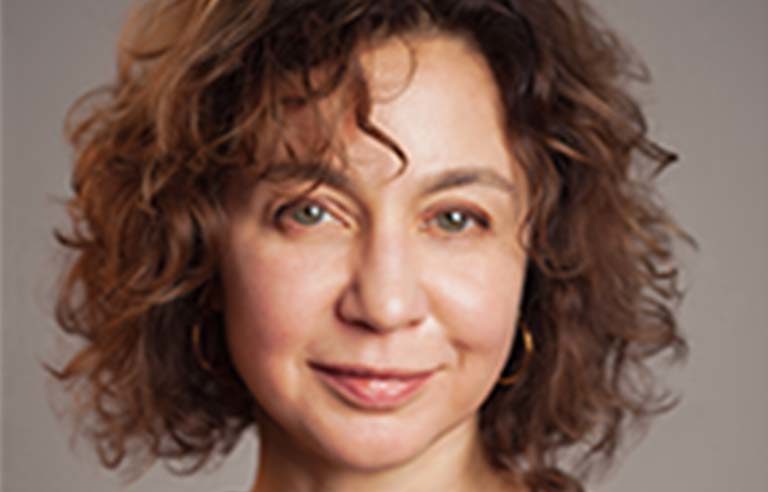 Joshi takes over for Wiley Deck, who had been FMCSA’s deputy administrator since acting administrator Jim Mullen left the agency in August.

FMCSA hasn’t had a permanent administrator since Raymond Martinez stepped down in October 2019. Before Deck assumed an acting role in August, Jim Mullen succeeded Martinez, also on an acting basis.