We use cookies to provide you with a better experience. By continuing to browse the site you are agreeing to our use of cookies in accordance with our Privacy Policy.
Home » Biden to nominate Cal/OSHA Chief Doug Parker to lead OSHA
Federal agencies Leadership 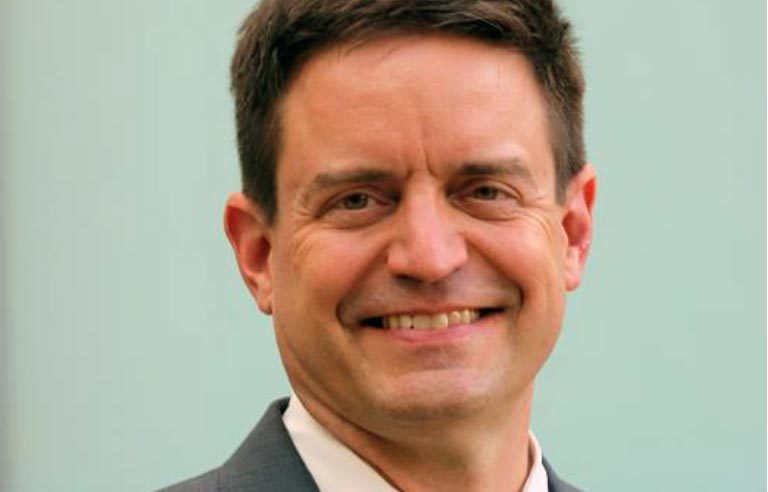 Washington — President Joe Biden intends to nominate Doug Parker as the head of OSHA, according to a White House press release issued April 9.

Parker leads the California Division of Occupational Safety and Health, also known as Cal/OSHA, a position he has served in since September 2019. He also was a member of Biden’s transition team, focusing on occupational safety and health issues.