We use cookies to provide you with a better experience. By continuing to browse the site you are agreeing to our use of cookies in accordance with our Privacy Policy.
Home » Positive drug tests for U.S. workers remain near historic highs: annual index
Research/studies Drugs 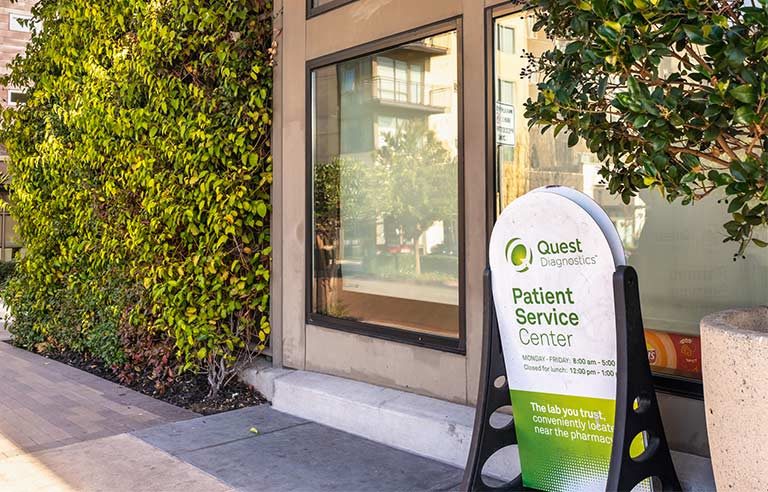 Researchers examined the results of more than 7 million samples taken last year for Quest Diagnostics’ Drug Testing Index from the combined U.S. workforce – both the general workforce and employees in safety-sensitive jobs who undergo federally mandated drug testing. Overall, 4.4% of the samples tested positive – down from a 16-year high of 4.5% in 2019, but still higher than the 30-year low of 3.5% recorded in 2010, 2011 and 2012.

The results of the analysis were unveiled during the National Drug and Alcohol Screening Association’s annual conference, which took place May 25-27 in St. Louis.