We use cookies to provide you with a better experience. By continuing to browse the site you are agreeing to our use of cookies in accordance with our Privacy Policy.
Home » Fred Manuele receives inaugural Prevention through Design Award
Federal agencies Leadership 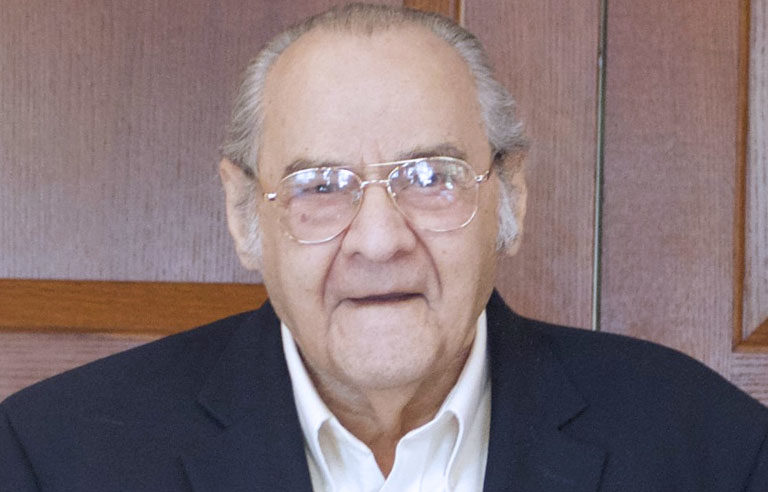 Washington — Longtime occupational safety and health authority and author Fred Manuele, 96, jokingly refers to himself as a “failure” at retirement – given his inability to stop working.

“That may be true,” NIOSH Director John Howard said to Manuele, “but you are a success to the workers who made it home safely because hazards were removed from their workplace through your efforts.”

In recognition of Manuele’s contributions, NIOSH, the American Society of Safety Professionals and the National Safety Council presented him with the inaugural Prevention through Design Award during a virtual ceremony July 14.

Prevention through Design, or PtD, seeks to protect workers by limiting risks and reducing hazards as soon as possible during the work process – specifically in the design phase.

“If you don’t understand your risks, you can’t move forward on prevention,” Manuele said during the ceremony.

Howard hailed Manuele’s efforts for helping pave the way to a national PtD initiative, launched in 2007 by NIOSH and several partner organizations.

Shortly thereafter, Manuele volunteered to help develop a voluntary consensus standard on PtD – the ASSP/American National Standards Institute Z590.3 Prevention through Design standard. More recently, Manuele served as part of the committee that crafted revisions for a 2021 update to the standard, which Howard said is expected to be published this year.

Manuele said he hopes the industry will continue to learn and embrace the tenets of PtD.

“If safety professionals are still promoting unsafe acts of workers as causal factors rather than moving into Prevention through Design concepts,” Manuele said, “that’s a chore to be accomplished, I think.”

The award, which will be presented annually, “recognizes individuals, teams, businesses, or other organizations that have improved worker safety and health by designing-out hazards or contributing to the body of knowledge that enables PtD solutions.”

Jonathan Bach, coordinator of NIOSH’s PtD Initiative, said during the ceremony that an award website will go live in early 2022 and feature instructions on the nomination process for the next award cycle.