We use cookies to provide you with a better experience. By continuing to browse the site you are agreeing to our use of cookies in accordance with our Privacy Policy.
Home » House budget bill would boost OSHA and MSHA enforcement efforts: Appropriations Committee report
Federal agencies 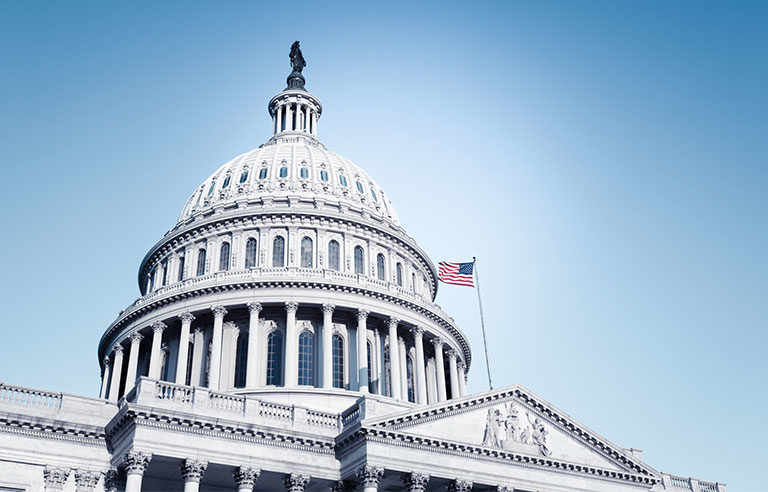 Washington — The House Appropriations Committee is proposing a nearly $45 million increase to OSHA’s enforcement budget for fiscal year 2022, according to a committee report released July 14.

Overall, the bill allocates $691.8 million to OSHA for the upcoming fiscal year that begins Oct. 1. That’s more than the $664.6 million allocated to the agency in the Biden administration’s budget request, issued May 28.

In written testimony provided ahead of his July 14 appearance before the Senate Labor, Health and Human Services, Education, and Related Agencies Subcommittee, Labor Secretary Marty Walsh notes the Department of Labor’s worker protection agencies lost 14% of their personnel over the past four years. During the hearing, he added that DOL overall has lost around 3,000 employees in that same period.

“These CSHOs enforce federal workplace standards across the country, inspecting worksites and ensuring that employers comply with worker safety and health regulations,” the report states. “That is why the committee is strongly supportive of OSHA’s plans to use additional resources to support and rebuild OSHA’s enforcement program by hiring additional CSHOs.”

The report also addresses OSHA penalties, noting that they’re “among the lowest of any federal agency and … are woefully inadequate in deterring workplace health and safety violations by employers.”

As an example, the report highlights two fines – totaling $29,000 – levied against separate meatpacking facilities during the COVID-19 pandemic. The companies that run the facilities have combined annual revenues of $65.7 billion.

“To address these concerns, (the) committee urges OSHA to adopt policies that encourage the use of full penalties or a penalty multiplier for serious violations in large businesses,” the report states.

The committee directs Walsh to provide an update on the steps OSHA will be taking on an occupational heat stress standard and recommends the agency update its noise standard for the first time since 1983.

The House budget bill also includes a nearly $22 million increase in the enforcement budget for the Mine Safety and Health Administration. Overall, the bill allocates $404.8 million for MSHA. That’s less than the administration’s request of $447.2 million but more than the $379.8 million it received from Congress in FY 2021.

The bill allocates $360.3 million for NIOSH. That’s more than the administration’s request of $345.3 million, which was NIOSH’s budget for FY 2021.

“This bill provides $2.1 billion, an increase of $305 million, for worker protection agencies such as OSHA and the Wage and Hour Division,” House Appropriations Committee Chair Rosa DeLauro (D-CT) said before a Labor, HHS, Education, and Related Agencies Subcommittee approval of the bill July 12. “These investments will go a long way in protecting workers’ paychecks and benefits and ensuring the safety and health of our workforce.”

The full Appropriations Committee approved the bill in a markup July 15, with a 33-25 vote.

“Despite our many areas of agreement, I will be opposing the bill presented today,” subcommittee ranking member Rep. Tom Cole (R-OK) said during the July 15 markup. “At the end of May, President Biden sent a $6 trillion budget request to Congress for fiscal year 2022. The bill today mirrors the request closely. The price tag alone is utterly unrealistic.”